The devil is a liar, says Ntagali

Archbishop Ntagali has been accused of committing adultery

Bisaka's body arrived at Kapyeemi, the headquarters of the faith of unity in Muhorro town council by a military chopper, AF-605

The mortality burden of climate-related catastrophes such as storms, flooding and heatwaves is overwhelmingly borne by developing countries

Mr Ssekandi, who has represented the constituency in Parliament for 26 years lost to a newcomer Richard Ssebamala of Democratic Party (DP)

Was it for Uganda to be free or for Museveni to take power?

Mr President, here is why you should give others a chance to lead Uganda

The President seldom, if ever, looks at life in Uganda in the eyes of an ordinary Ugandan...

Why Bobi Wine is my hero

We told you, Museveni has never changed…

Financial distress in January is a sign of poor management

Do more to protect children from sexual predators

Reflections on the rise and fall of Gen Idi Amin Dada

What next for Opposition after loss to Museveni?

With both presidential and parliamentary elections concluded, Derrick Kiyonga looks at where all the Opposition parties stand after months of electioneering.

As a communications practitioner, I know the power opinion leaders have in shaping public......

Seeds of adversity, grit in Kampala inspired Twinomujuni to soar in UK

How water transport was introduced in the Uganda Protectorate 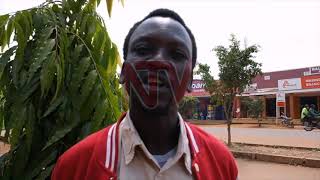 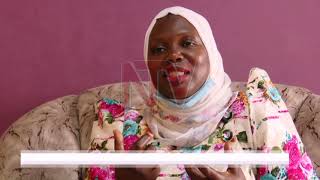 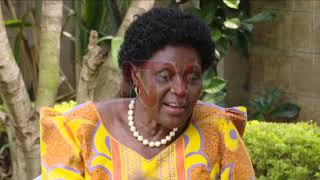 Beatrice Anywar picking up the pieces after losing election

Miami's successful pitch to tech firms: How can we help?

The latest arrival is New York firm Blackstone, which earlier this month rented a building for a technology unit

Sugar exports decline by Shs108b due to blockades

Protecting your car from rust

PJK lived life as only he knew how

Two days before his passing, PJK was discharged from Mulago where he had been admitted with......

I gave up being a pastor for music- Aroma

My young brother used to bully me - Badru

Matte, Ebalu and Kirumira were prolific strikers who took East Africa by storm

Through the lense: Ugandans vote for new president

A glance at candidates campaign trails in districts