MPIGI. The Minister of Finance, Planning and Economic Development, Matia Kasaija has revealed that Bridge International academies were closed recently because government suspected they were teaching pornography and the content related to lesbianism and homosexuality.
The Minister was speaking at the 22nd graduation ceremony of Uganda Martyrs’ University (UMU) at their main campus in Nkozi, Mpigi District on Thursday.

“We could not allow teaching sexual matters in public. Why teaching pornography in Bridge schools? This moral decay couldn’t be tolerated,” he said.
Minister Kasaija, also MP for Buyanja South added: “Instead of using schools to apply and promote sexual education, why don’t we go back to our traditional aunties (ssenga) and uncles (kojja)? Stop conveying the gospel of homosexuality to our children. You should stop and stop.” 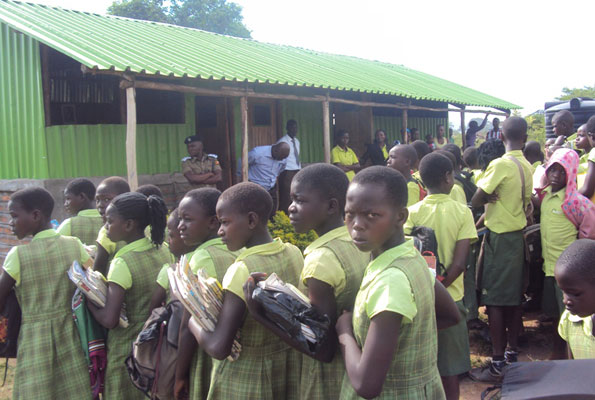 Maurine Abeja, a primary six pupil at Bridge International Schools Rubongi Wing said since the government closed the schools, their fate remains unclear and they are not sure whether the money they had paid in school fees would be refunded to enable them join recognised  schools. 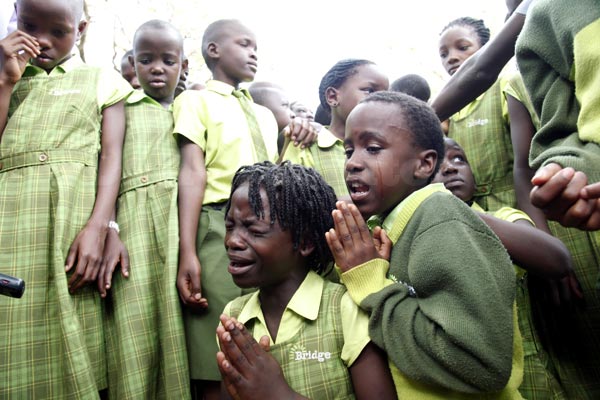 A total of 1,069 graduates were conferred with certificates, diplomas, bachelors and masters degrees in various disciplines of which 639 were males and 430 were females.
UMU also offered academic awards to the best performing students in different disciplines for their outstanding work in class and examinations.
When contacted for a comment on the minister's statement, Mr Solomon Sserwanja, the Public Relations Manager of Bridge International Academies said: “I think it is very unfortunate for the whole minister to make such a statement based on allegations. He should come out with proof over the matter in question.”

According to him, several government officials have visited the academies and looked at the text books they are using to teach but none of them have ever found evidence of such allegations.
“His (minister) statement is malicious and we will not take it lightly. We will explore all alternatives against him to proof the allegations. This is fighting quality education for the country. We were never given an ear to defend ourselves despite several letters we have written to authorities,” added Mr Sserwanja. 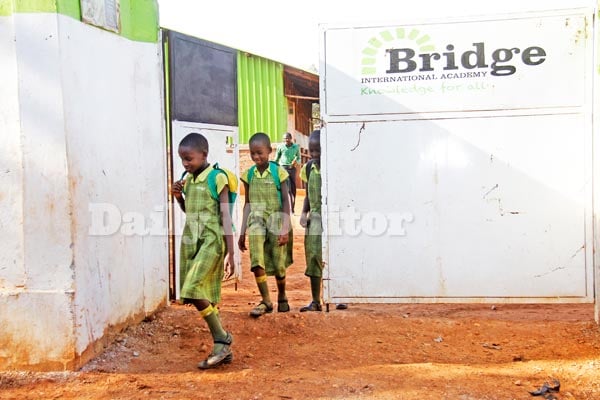 on grounds that the private schools provided unsanitary learning conditions, used unqualified teachers and were not properly licensed.
Bridge International, which claims to have 12,000 students in Uganda, said it would challenge the High Court ruling.