Starting today, we shall on Tuesdays and Thursdays carry analysis of candidates’ manifestos focusing on particular sectors. Today, we look at each camp’s plans for the health sector

The Kyadondo East MP said several of his supporters, including his music producer, Dan Magic, had also been injured and admitted to hospital

According to 2019/2020 data from Nebbi District health department, about 87 per cent of mothers delivered in health facilities compared to...

Academic qualifications not a measure of leadership ability

It’s citizens, not donors who should fix dictators

We should prioritise knowledge of Africa’s history among the youth

Recognise nurses for their role in HIV fight

Ugandans should solve own problems

Civil unrests present challenges to learners and educators alike. Two people share their experiences of struggling to attain an education during some of this country’s most...

South Korea to spend Shs7.5b on agricultural research in Uganda

South Korea intends to boost Agricultural research with about Shs7.5b next year...

Learn to live a healthy lifestyle from top athletes

ZuliTums reveals self with Invictus album

All you need to know about sleepwalking

Can a child stop stammering?

How can I ensure my vegetables are safe to eat? 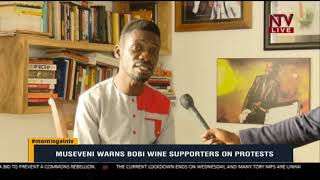 Freedom is what is untouchable - Bobi Wine responds to President Museveni 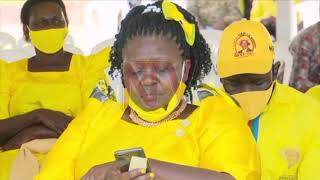 Uganda is not broke, we can pay all debts - Museveni 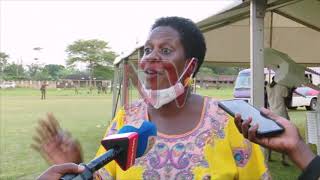 Uganda's Ambassador to Kenya refuses to hand over

When financial crime gets more complicated

There is never a better time than now, for Small and Medium Enterprises (SMEs) to explore......

What you should know about variable, fixed interest

Digital is the future of retail

Rental tax obligations: How compliant are you?

Evolution of biometrics: How much can you protect?

The Internet has given Nahumuza new lease of life

Teacher thriving as an entrepreneur

Survivor tales: I am traumatised because I failed to save his life

The mother of two says that being a mother is the hardest job in the world because when she saw......

Christ is the indispensable foundation for political life

A guide to finding your identity

My worst job helped me become a better worker

He was our Koffi Olomidde

“I thank the almighty for blessing us in this way,” a beaming Hippos coach Byekwaso said after the victory over Kenya

Uganda banks on Cwinyaai as Amateur Open tees off

It all feels like Day One for Onduparaka, again 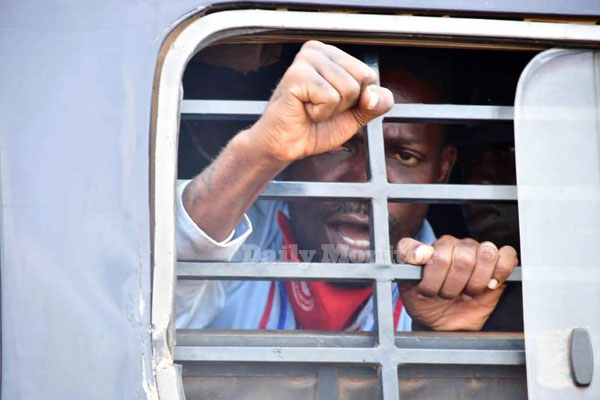