How Farmaajo plays this could be crucial. But his critics argue he may use the AU only when it suits him

According to the new report by Reporters Without Borders, acts of intimidation and violence against journalists are an almost daily occurrence in...

Want to kill the Uganda oil pipeline? Then save it, first

One criticism that has found its way into international headlines, is that “we cannot drink oil”... 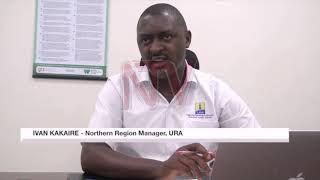 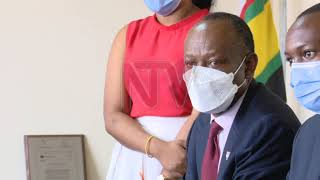 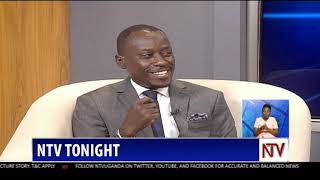 DPP drops charges of connivance against Bank of Africa officials

Lending rates edge up to 19.9 per cent

The closure of the facility comes after unknown people vandalised the sanctuary office equipment, including computers and documents

While some staff of organisations appreciate the fashion trend, others say they can only wear......

At Kitende, coach Fred Kajoba saw his side fail to win at home for the first time this season against the draw masters who have now drawn 11 of their 19 league games 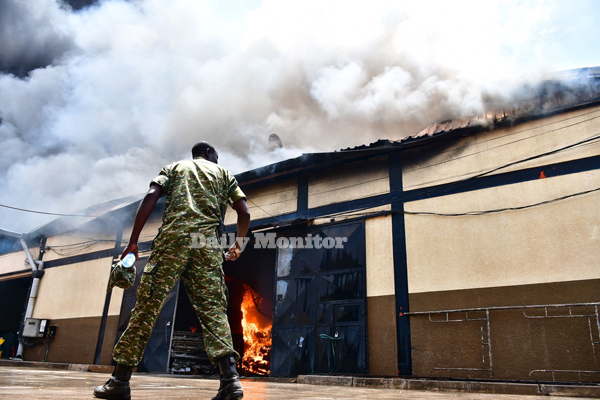 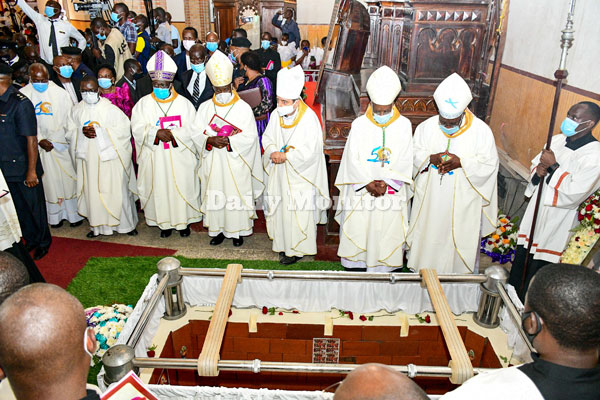 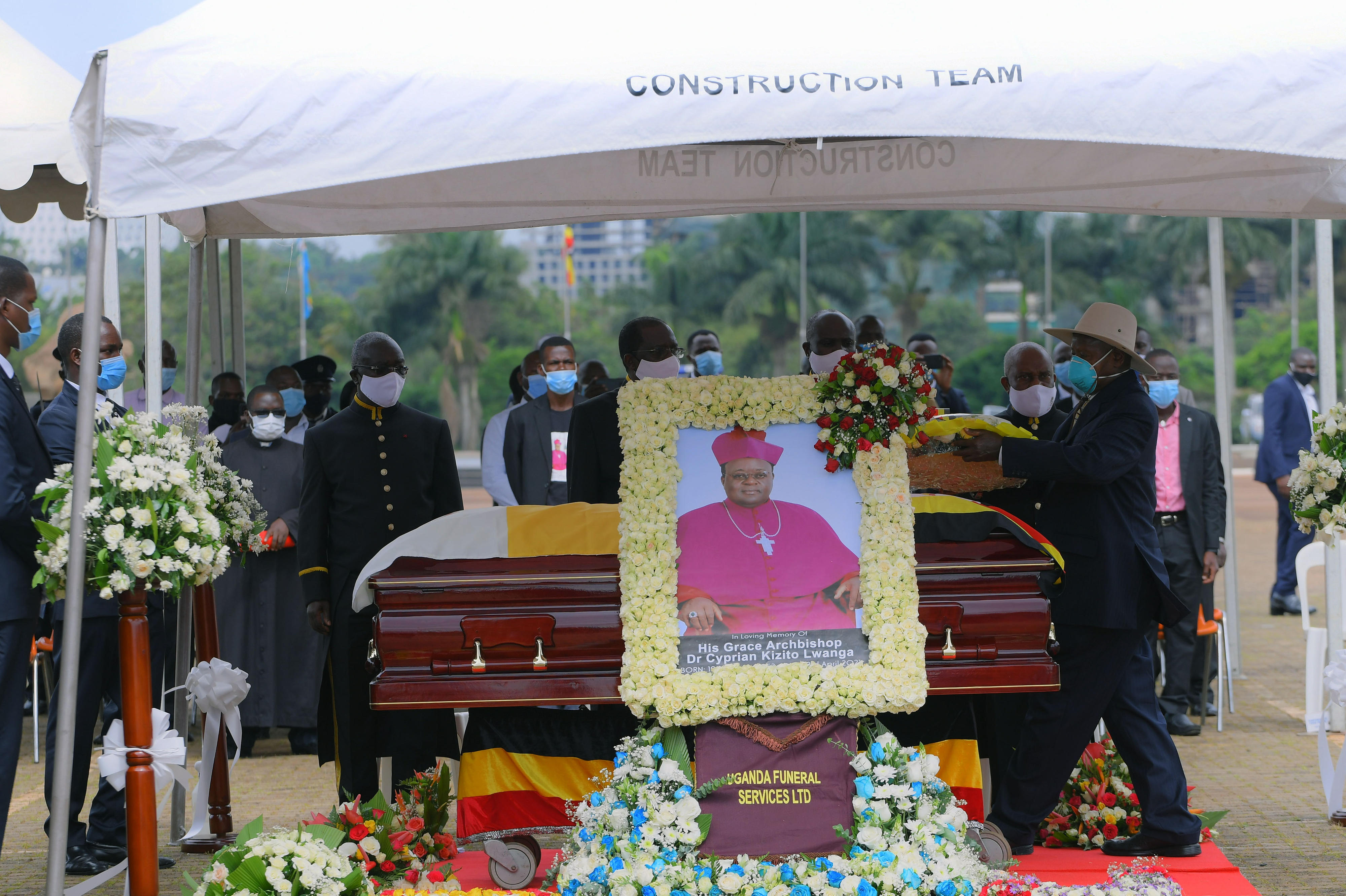