Police on Monday engaged in running battles with residents of Kitooro, in Entebbe Municipality who were demonstrating against the continued killing of women in the nearby Katabi Town Council when security officers “are just watching.”

Four people were arrested during the demonstration that was organized by local leaders. Those arrested include Ms Aloyo Daisy Lugonjo, a councillor and Speaker of Division B Entebbe Municipality and three men who were not identified.

Women murders: Our security is hopeless, but this society is sick 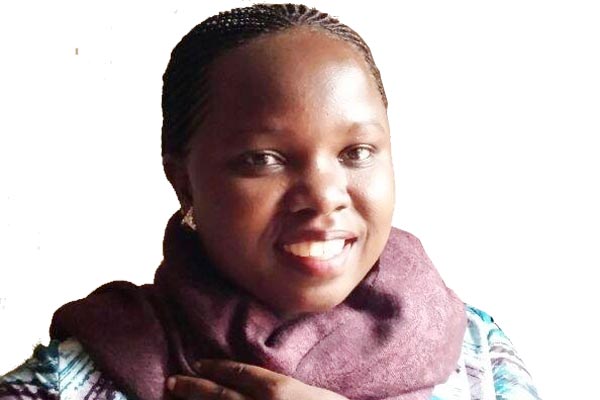 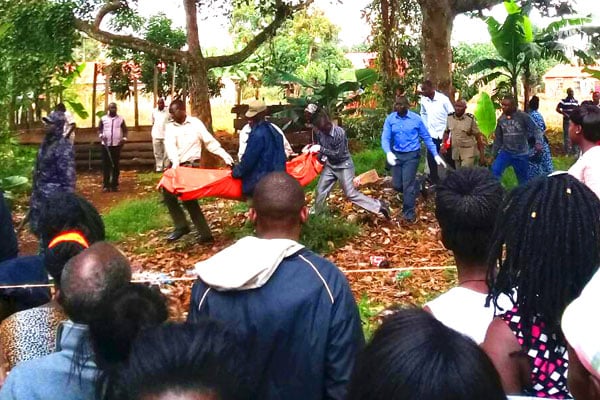 The garden is about 70 metres from the Entebbe-Kampala Road

The protestors accused security officers in the area of doing nothing as their colleagues are being killed over unknown reasons.
They held a procession from Nakiwogo Landing Site to Kitooro where they were supposed to hold a rally to find lasting solutions to the murders that have claimed the lives of about 23 in Wakiso District since May this year.

Police led by the officer in charge of Operations, Mr Willis Ndaula accused the demonstrators of holding an illegal assembly. However, the protestors agued that they got clearing from the Resident District Commissioner.