Kabaka Ronald Mutebi Friday used his 27th coronation anniversary celebrations to implore young people not to lose hope despite the prevailing hard times in the country characterised by hopelessness and abject poverty.
"I want to implore the youth not to lose hope during these hard times when poverty is too much. We condole with the parents, friends and relatives of

Hussein Walugembe, man who ‘set himself on fire’ 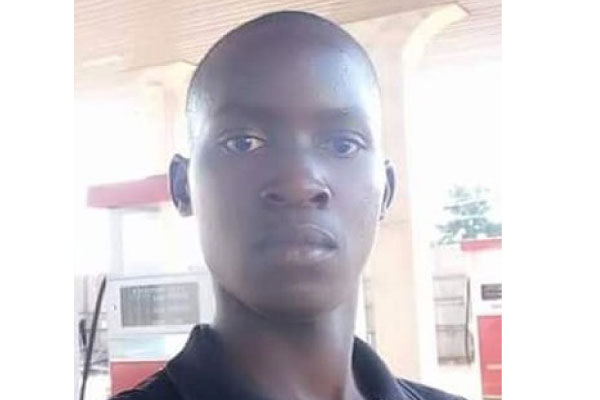 The deceased doused himself with petrol and set a fire, which also injured a traffic officer who was in the office.

who burnt himself at Masaka police [station]," the Kabaka said.
He said that Walugembe’s act depicted loss of hope among the youth adding that the kingdom would work to ensure that young people regain lost hope.

Recently, Walugembe, a boda boda rider, doused himself in petrol and set himself on fire after failing to pay a Shs40, 000 bribe to police officers who had confiscated his motorcycle.

Hussein Walugembe, man who ‘set himself on fire’

The deceased doused himself with petrol and set a fire, which also injured a traffic officer who was in the office.

The Kabaka in an indirect call for a Federo system of governance blamed the prevailing poverty in areas like Buganda on the lack of political power for Ugandans to govern themselves.
“Historically, we used to rally people in Buganda to work. That's why cotton and coffee thrived here. These days we don't have power. It's important that as we strive to rebuild Buganda's economic power, it's important to regain what we were. We demand this to be sorted,” he said.

He criticised security operatives for being high handed while implementing the Covid-19 control measures.
"Everyone has fundamental rights. When people break rules, it's imperative they are prosecuted and if found guilty, they are penalised in accordance with the law," the Kabaka said.
Earlier, the Kabaka presented plaques to individuals who have exhibited exceptional leadership.