KAMPALA-The government on Tuesday announced that they have so far collected Shs7billion from the newly-introduced tax on social media and mobile money transactions just a week into a new financial year.

The State Minister for Finance, Mr David Bahati told journalists at the Uganda Media Centre that although Cabinet approved a reduction of excise duty on mobile money from 1 percent to 0.5per cent, the decrease would  not affect their earlier estimates of collecting Shs118 billion from the tax that has stirred public outrage.

Mr Bahati said that during the Monday Cabinet meeting at State House Entebbe, they  agreed to apply the tax only on withdrawals not the earlier system of taxing money that was being sent.

“As long as you are not cashing out money, you will not pay the tax but if you do, you will make the contribution of 0.5percent. We expect that if we charge the levy of 0.5 percent on withdrawals only, we will still raise Shs118 billion which is slightly above Shs115 billion we had estimated,” Mr Bahati said.

The amended bill, Mr Bahati said, will be presented on Wednesday in Parliament for the first reading.

According to Mr Bahati, about Shs11 trillion is sent via mobile money platforms while Shs23 trillion is withdrawn every month.

“The estimation we had as we started, we expected to have Shs2.5 billion from mobile money but the week we have implemented this, we have raised Shs5 billion. We are ahead of target. Nothing in the budget will suffer after reducing the tax from 1 percent to 0.5percent because transaction of 23 trillion will raise Shs118 billion, he said. “We had budgeted for Shs115 billion. The same measure of 1 percent will raise the same amount that we had actually budgeted for. Now that we have proper statistics, 0.5per cent will raise 118billion.”

However, he said people who wish to access social media will continue to pay Shs200 as Over the Top Tax (OTT) to access the services.

In his communication on the new tax, President Yoweri Museveni recently said: “The 1% was a miscommunication. The actual figure was 0.5%, half of one percent. That is what we should debate on the mobile money.”

“This business of mobile money services started as a trial. Even telecom companies were never licensed for that. Their licenses kept on being amended to value added service. But the service has grown to 63 percent of the GDP. That tells you that networks have to be upgraded. That tells you Ugandans are saving money not banking yet the banking sector is contributing to GDP,” Mr Tumwebaze said.

On the issue of blocking VPN which other users have opted for to avoid paying OTT tax, Mr Tumwebaze said patriotic citizens should pay if they want to demand services from the government.

“Whether UCC succeeds in blocking VPN or not, I am not enthusiastic about blocking it. Ask yourself how much you are spending on data for you to download VPN to enable you bypass capacity?” he asked. “If you are really a committed Ugandan and want services from your government, why are you motivated to contribute money 30 times higher than the OTT tax to the innovator of  VPN? Why don’t you want to contribute to your economy and when Bahati or Kasaija are borrowing we are bashing them for borrowing. This why I call for logical debates.” 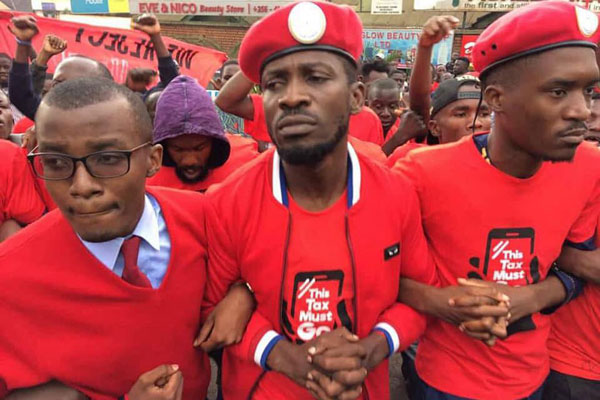 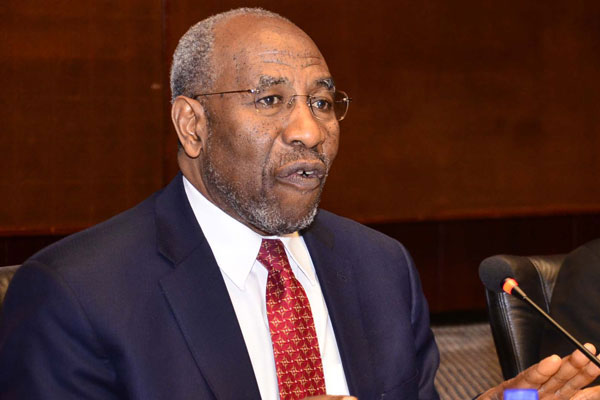 Mr Rugunda told MPs that the review is being expedited to ensure that government presents an Amendment of the Excise Duty (Amendment) Act 2018 to the House for debate on July 19, 2018 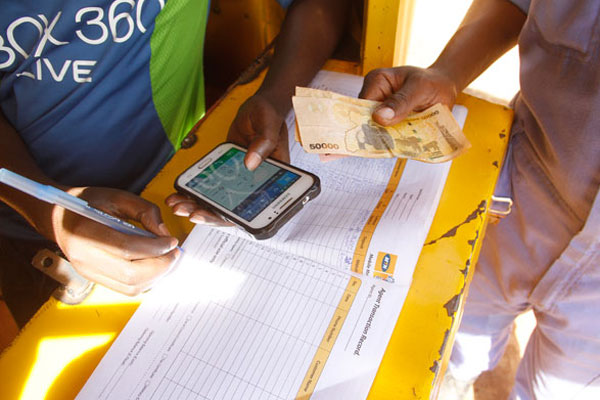 He said policy makers need to understand that the collection of a tax not only requires substantial coercive power, but also the legitimacy of the state, since the majority of tax is collected when there is a high level of voluntary compliance