KAMPALA. Andreas Sebastian, the 41-year-old Swede found dead in a Sheraton Hotel room in Kampala, was due to meet President Museveni, his father has told Swedish press.

Sebastian arrived in the country and checked in at the hotel in the wee hours of February 5. He was, however, found dead at midday. Sebastian’s body was found after his wife alerted hotel staff that he was unusually not answering her repeated telephone calls. Subsequently, the hotel managers forced their way into the room. It’s not clear why Sebastian wanted to meet Mr Museveni. 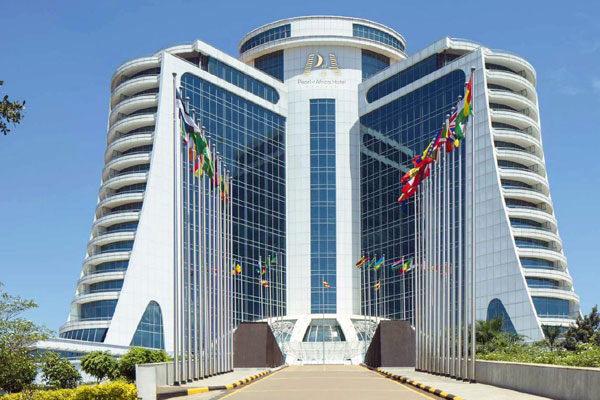 Tersvouri Toomajuha Petteri, a national of Finland aged 42, died at the recently launched Pearl of Africa Hotel on February 5, the police said

The Swedish Embassy in Kampala has been largely quiet about Sebastian’s death.
Mr Per Lindgarde, the Swedish ambassador to Uganda, declined to comment on the matter, pending outcome of the ongoing police investigation.
An official at the Ministry of Foreign Affairs in Sweden too declined to speak on Sabastian’s demise, citing confidentiality reasons.
The body of the deceased was found in room 1231 of Kampala Sheraton Hotel.

Sebastian died of heart failure, a section of Swedish media reported, quoting the father who said he had been briefed so by police in Uganda. 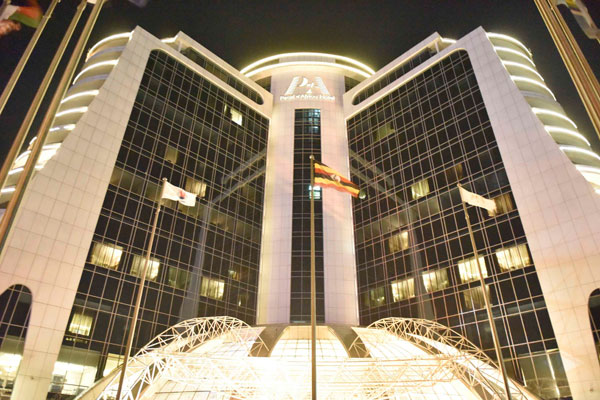 "It is a strange coincidence that two Scandinavians are found dead by a day's space. We've got a death certificate on my son, and he died because [his] heart gave up. There is no sign of any crimes behind [the death]," Swedish TV quoted the father without naming him.
Uganda Police Force Medical Director, Dr Moses Byaruhanga, who examined Sebastian’s body, told this reporter that they were yet to establish the cause of his sudden death.

“We have extracted samples that can be used to get a toxicology analysis to determine the cause of death,” he said.
Detectives reported in preliminary reports that Sebastian and Tuomas Teräsvuori Petteri, a Finnish national found dead in a Pearl of Africa Hotel, had likely both had drug overdose. They died a day apart.
Mr Frank Mwesigwa, the Kampala Metropolitan police commander, blamed the death of Petteri on persons associated with some Internal Security Organisation (ISO), Uganda’s domestic spy agency.
In Finland, media reports indicate that Petteri was in Uganda to market some security products.

Patria Land business unit, according to the reports, had authorised Petteri to market weapons made by Patria Weapons Systems Oy in Finland. He was reportedly set to meet Uganda’s Defence ministry officials.
Patria communications head Birgitta Selonen said that it is not unusual for the company to use external parties to sell its products without written agreements. However, she said that consultants can voluntarily decide to market the firm’s products.
Finland’s Foreign Ministry’s Arms Control unit said that it is not currently reviewing any arms deals with Uganda.
The bodies of Petteri and Sebastian have been flown out of Uganda to their respective country.