A 23-year-old student of Uganda Christian University (UCU) has been convicted after pleading guilty to charges of broadcasting pornographic material and computer misuse.

The chief magistrate, Ms Mary Babirye remanded her to Luzira Prison until July 13, 2018 when she will return to court for sentencing.

Rukundo’s luck ran out last month when a whistleblower tipped the Pornographic Control Committee that was inaugurated by the Ethics and Integrity minister, Mr Simon Lokodo. 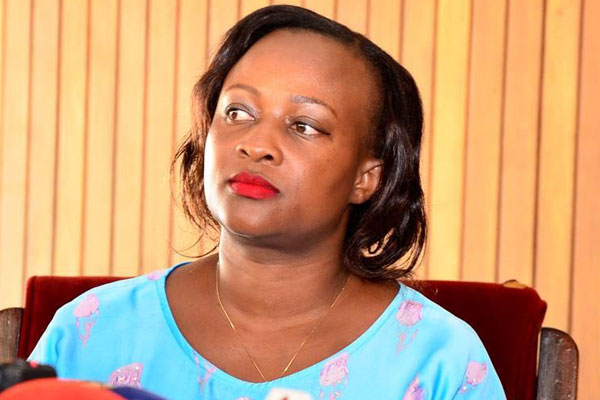 I didn’t want to end up like late Nebanda, says MP Rwabwogo

Brian Isiko, a student at YMCA Jinja Branch was last Thursday convicted on his own plea of guilty to counts of cyber harassment and offensive communication.