Advertisement
By Deus Bugembe
More by this Author

On May 8, Robert Seguya alias Soggy oversaw his Hippos Rugby Football side beat Mongers 25-11 at Dam Waters, Jinja on the final day of the Nile Special Rugby Premiership.

The result helped Hippos finish fourth in the league, their best finish since gaining promotion. It had also been Seguya’s target at the beginning of the season. “All our preparations are geared towards finishing in the top four and nothing less than that,” a buoyant Seguya told Daily Monitor before the season would kick off.

Two months down the road, the campaign was done and fourth place had been achieved but Seguya was far from the vocal figure seen giving instructions from the touchline.

At the final whistle of the last game of the season, Seguya found his way to the side pitch ambulance and talked of not feeling well before he was given some attention.

He had earlier checked in at Mukono International Hospital without conclusive results.

A week later, a frail Seguya was rushed to Pulse Specialist Clinic in Kololo on Wampewo Avenue. It was there that he gained some stability after some tests and attention.

The bombshell was then dropped; Seguya was diagnosed with acute leukemia and the news caught everyone off guard because of the severity of the condition.

“Leukemia is a blood cancer that affects the white blood cells. In this type of cancer you have overproduction of the white blood cells in the body. Amongst the risk factors include smoking, exposure to radiation and family history of leukemia. It has a five-year survival rate of 55 percent to 58per cent,”  explains Dr. Mark Jjuuko, a senior house officer at Makerere University.

For one who neither smokes nor drinks, the results revealed how cruel cancer operates when choosing its victims and Seguya was starting a long fight. Seguya is naturally built for battle and those who played with and against him will concur.

A former Rugby Cranes, Heathens and Buffaloes starman, he has left a mark at all those institutions but leukemia presents a whole different ball game. “I will be fine, I’m feeling much better. I will soon be back coaching,” is what Seguya told whoever paid him a visit in the first days after being transferred to the Mulago Cancer Institute. 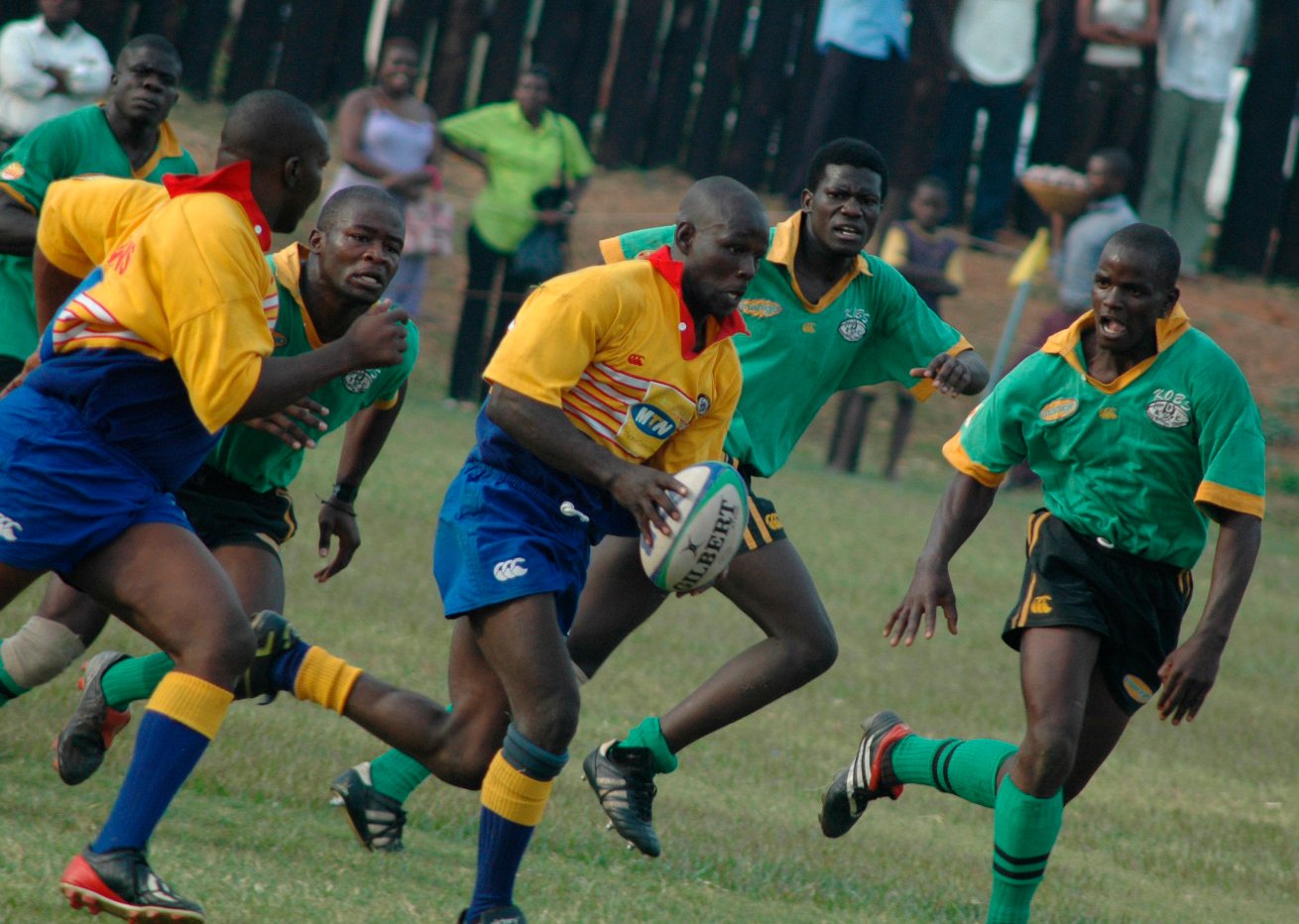 Those are words of the combative, aggressive, strong, competitive, passionate individual for which Seguya has come to be known. He had no idea on how to deal with empathy and instead consoled his visitors.

After a fortnight on the bed, Seguya completed his first phase of chemotherapy, a treatment that uses powerful chemicals to kill fast-growing cells in the body, at the cancer institute.

He was in better shape, says Daudi Semwami, a Betway Kobs and Rugby Cranes player who took on the mandate of collecting funds towards Seguya’s cause.

“Coach Seguya is walking on his own without support. Looking much better.,” he said.

A second bone marrow test was needed after the first one returned inconclusive results. They had to wait for the first chemo phase to conduct a second one to help confirm the stage at which his cancer is and act appropriately.

For a country where one is a medical bill away from poverty, it’s hard to tell when one will find themselves in Seguya’s position.

A number of fundraising drives have already kicked off in an effort to get Seguya up and running.

“We are grateful for everyone who has donated something so far but we still need more funds. We are even thinking of flying him out of the country but the money is the issue,” said Hippos Rugby Club chairman Jonan Manzi who keeps tabs on Seguya.

A trust fund code named Beyound Rugby Trust Fund has also been opened  in the  wake of Seguya’s plight.  His condition was a reminder that the rugby fraternity should not wait for adversity to surface to act but be prepared.

“It is a way of saving up some money so that in case another person needs help we just pick something from the account,” explained Manzi.

The first phase of chemotherapy cost about Shs15m with more phases to come, it paints a picture of why Seguya needs everyone’s help to beat leukemia. He was such a figure on pitch that pleas for his help have crossed the border in Kenya.

“Kenya and Uganda share a healthy rivalry and strong bond on and off the rugby pitch. A loyal servant of Ugandan rugby, Robert ‘Soggy’ Seguya has been diagnosed with acute leukemia and needs our support,” Kenya Rugby tweeted.

● Arguably the best rugby player the country has seen from his days in Namilyango College where he played football, did boxing and athletics, Seguya has achieved it all on pitch.

● He would then move to Buffaloes where he was a coach/player as they finished second in the league for the 2013 season, their best ever finish.

● With Uganda Cranes, he won the 2006 Elgon Cup and the 2007 Africa Cup. He was also selected twice in 2002 and 2007 for the Africa Leopards, an African Rugby Union representative team that comprised the best players on the continent.

● He was Hippos and Rugby Cranes coach when leukaemia took its toll on him.

Inside plan to reopen Kampala

Beating Covid: I used hospital isolation to reflect on my life - Lyomoki