Hot pot or hotpot, also known as soup-food or steamboat, is a cooking method that originates from China, prepared with a simmering pot of soup stock at the dining table, containing a variety of Chinese foodstuffs and ingredients.

Advertisement
By A. Kadumukasa Kironde II
More by this Author

I was first introduced to this participatory complete meal dish during the early 60’s when we lived in Manhattan.  Since the word huo means fire, the literal Chinese translation is fire pot, while guo refers to pot. The Chinese hot pot consists of a simmering metal pot of stock at the center of the dining table. While the hot pot is kept simmering, thinly sliced ingredients are placed into the pot and are cooked at the table. Equipment for this tour de force of a meal can be improvised with a bit of ingenuity and creation. However, Chinese firepots can be bought on the market and with a number of Chinese emporiums to be found in and around Kampala, you should be able to pick one up without too much difficulty.

Forewarned is forearmed and if you are doing it jua kali style then there are a number of caveats of which you should bear in mind. In the event that the heat source is charcoal, it is common to enjoy this ritual out of doors it is essential to have the broth or water piping hot and in the firepot prior to the charcoal being heated to the grayness in advance into the firepot base, just before the diners assemble. This precaution ensures that the soldered seams of the pot do not melt. There should be enough charcoal in the pot to provide heat for the entire process.

Allow about 450 grams of food and 1 to 1 ½ cups of liquid per person. A key thing to observe in order to make your Chinese firepot a success is the requirement that all the food to be simmered by the guests be cut and trimmed beforehand. Some stalk vegetables need to be par blanched, while the noodles and the dried mushrooms soaking in advance. Another option is for the raw foods to be lightly marinated, something that I highly recommend to enhance the flavor of your dish. Condiment containers at hand should include soy sauce, vinegar, tomato paste, chili (optional), hot pepper oil, Chinese mustard, sugar and a bit of salt and pepper. Herb leaves such as cilantro, ginger root and various onions should also be in place. 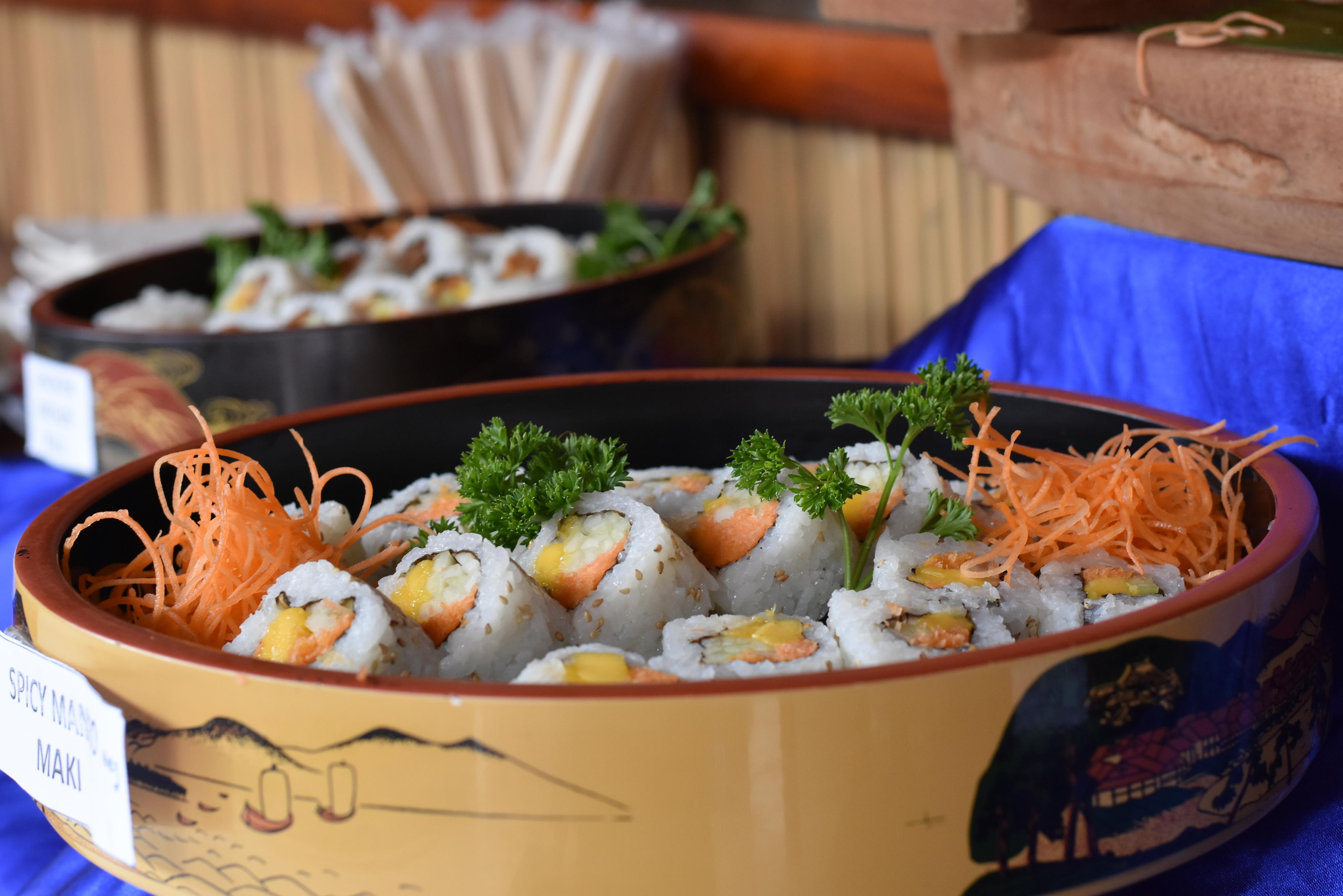 The food is grouped on platters. Feel free to use meat or fish and a combination of shellfish, or a combination with the white meat of poultry. Allow about 2 minutes’ cooking time for meat cut into thin strips ---diagonally against the grain---- except for pork, which after cutting needs to be cooked until it is no longer pink.  Shellfish cooks in a minute or less. Fish fillets are cut into cubes or strips thicker than the meat to prevent their disintegrating. Have ready at each diner place a plate; 2 sets of chopsticks ---- one for cooking, the other for eating and a small strainer for cooking; a bowl for the broth; and a sauce bowl for each diner’s choice of condiments in which to make his or her flavorful sauce.

The order of cooking is meat or fish first and then noodles and vegetables. Broth is the only liquid served with the meal. In the event that one runs low, I would suggest that you add more preheated broth to the firepot. If it should go above simmering, guests are asked to simultaneously immerse a vegetable for cooking to reduce the heat somewhat. The broth may be ladled out early but is usually reserved for the end as a customary finish for a Chinese meal.

And:
100g Chinese noodles soaked for 30 minutes and then drained and cut into 4-inch lengths.