The Inspector General of Police Martin Okoth Ochola has ordered the directorate of ICT to ensure that all CCTV cameras deployed in Kampala City are working.
Mr Ochola’s order comes after police spokesperson, Mr Fred Enanga told journalists recently that there was no video footage for the February 24 fatal accident in which a People Power Movement supporter, Ritah Nabukenya, lost her life because all the CCTV cameras along Nakawa-Naguru road were not working at the time. 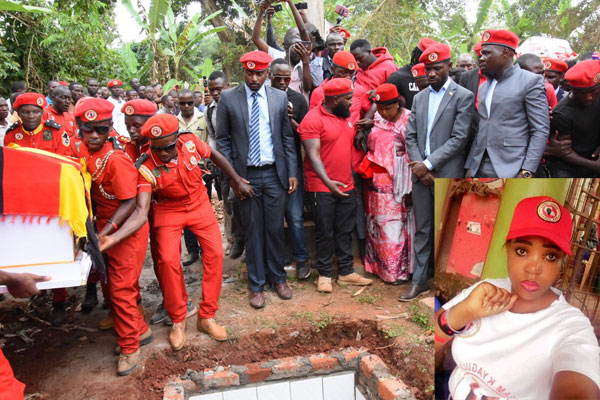 According to Mr Enanga, the cameras were not working because of disruptions in the fibre optic underground cables occasioned by construction works along the Ntinda-Nakawa-Naguru stretch.
"The IGP has tasked directorate of ICT to regularly check CCTV system and ensure every single camera is working. And if not, should be fixed immediately. The police is working closely with city planners responsible for city works to adopt new technologies for constriction that minimize the disruption of typical underground utility construction,” Mr Enanga said in a statement on Monday. 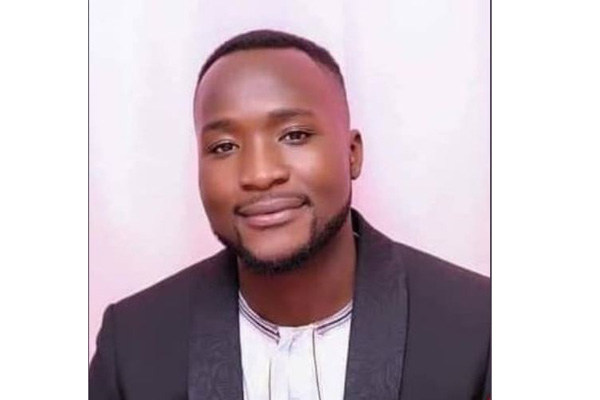 , a police officer’s son was being investigated by the regional CID officers at Kampala Metropolitan North.
"Both cases are progressing well,” he said.