Advertisement
By Our Reporter
More by this Author

Government of Uganda said Thursday that it was deeply concerned about the continued “reckless murder” of its citizens, mostly traders and truck drivers in South Sudan.

The latest killings happened at different times with the most recent being March 29 on the Yei - Juba route.

In the meantime, the Government of Uganda has advised its nationals to exercise “extreme caution as they travel to South Sudan.”

“They should note that violent crime such as carjacking, shootings, ambushes, assaults, robberies, and kidnappings have taken place in South Sudan, particularly the Oraba – Kaya – Yei - Juba road,” the statement issued Thursday added.

The statement comes hours after South Sudan authorities on Wednesday evening handed over four bodies of the deceased Ugandans. 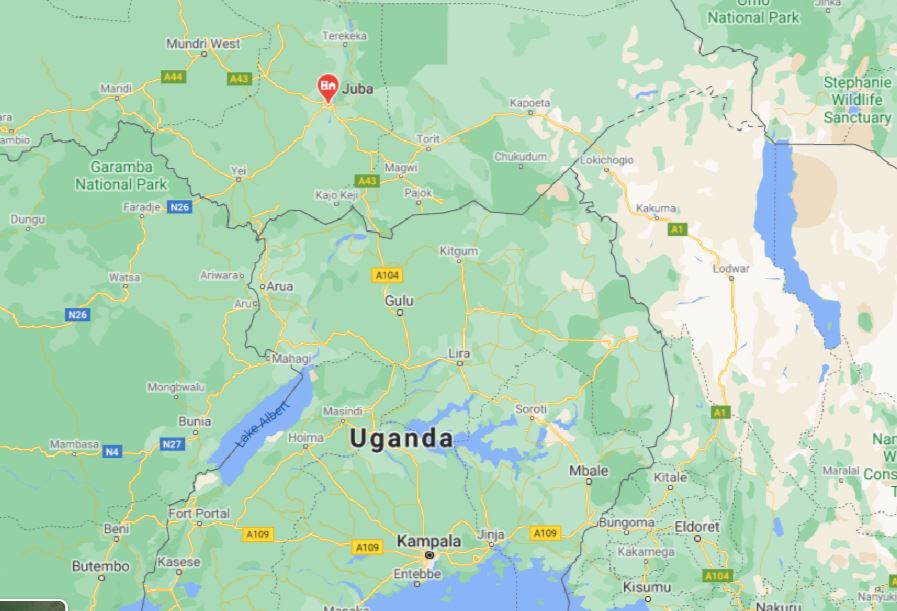 On Wednesday, a delegation from Uganda led by the Mayor Koboko Municipality Wilson Sanya and the Regional Police Commander Aswa Steven Kaija received the bodies at Elegu Border point in Amuru District at 6:30 pm.  They were handed over by officials from the South Sudan National Security.

The bodies were later taken to Abuku Health Centre III in Abuku Sub Country for postmortem.

However, four more bodies of the Ugandans who were killed last week's attack are still in South Sudan as families continue to appeal to government of Uganda to intervene and help return the remains of their relatives for burial.

The traders had closed their businesses after receiving reports that Ugandans in the area were planning to attack them following the death of their fellow nationals.

Mr Peter Aringu, the Chairperson of the South Sudanese Refugee Association in West Nile, said that the situation had returned to normal in Koboko.

He added that they had received reports of possible revenge attacks.