One of the 152 Rwenzururu Royal Guards who were arrested during the Kasese clashes has died after suffering from cerebral malaria and Meningitis, Daily Monitor has learnt.
Uganda Prison spokesperson, Mr Frank Baine confirmed the development this morning saying Yosam Bagheni, 65-year-old resident of Kyabalongira village, Kyabalongira Sub county in Kasese District was sick for about a week before he died at Jinja Region Referral Hospital where he was admitted for treatment.
''He has been sick for one week. He was first treated at Kirinya Prison clinic in Jinja for three days and later admitted to Jinja Regional Referral Hospital where he died on Thursday morning,'' Mr Baine said
Bagheni has been on remand at Kirinya Prison in Jinja District since December 14 over several charges including treason, terrorism, murder, attempted murder, aggravated robbery and malicious damage.

Speaking to Daily Monitor, the Kasese Woman Member of Parliament who also doubles as the leader of Opposition, Ms Winnie Kiiza said although the hospital authority told them that he died of malaria, she is suspicious of what caused Bagheni’s death. 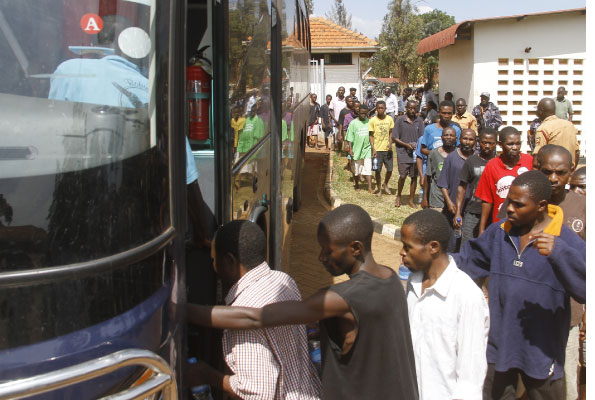 The presiding magistrate ordered an investigation into the torture claims and urged the prison authorities to respect the constitutional rights of the suspects. 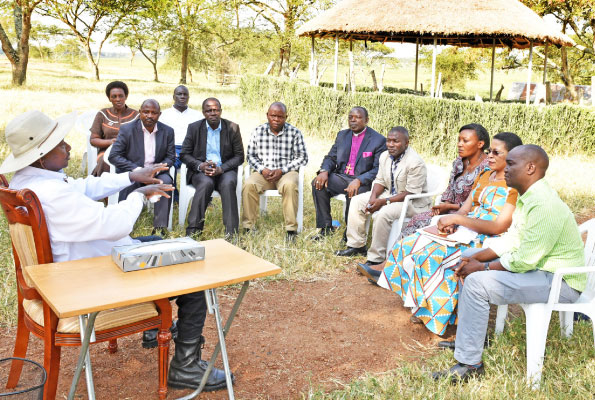 President rejects MPs calls for the immediate release of the king saying the matter is before court.

“They (royal guards) were tortured by the police authorities while still in their cells and sustained terrible wounds. The prison authorities also failed to implement the orders of the Jinja Chief Magistrate John Francis Kagwa of transferring the suspects who are in bad health condition to Luzira prison for treatment," she said.

Speaking to Daily Monitor recently, the Police spokesperson Andrew Felix Kaweesi denied the torture allegations saying all the suspects who have

The presiding magistrate ordered an investigation into the torture claims and urged the prison authorities to respect the constitutional rights of the suspects. 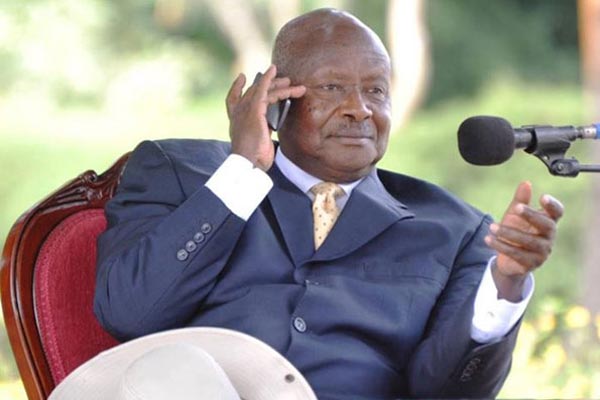 on Charles Wesley Mumbere’s palace on November 27, where over 100 were killed and dozens others arrested. 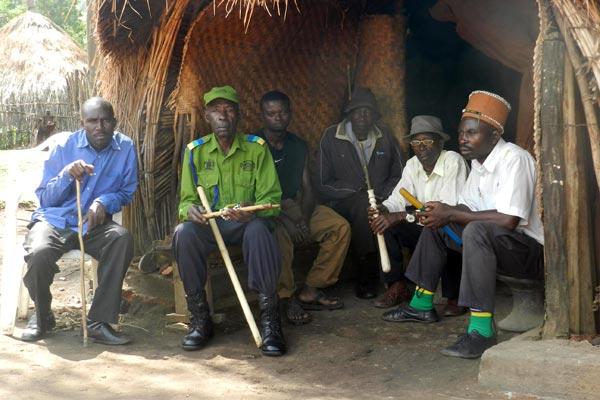 Police say the deceased had been detained at Nalufenya Police Station in Jinja District, but that he was evacuated to Bombo Military Hospital for treatment when his health condition degenerated

following injuries he sustained during the fight at the king’s palace on November 27, police said.