The government has again banned the sale or use of polythene bags commonly known as kaveera. This follows a cabinet decision under the new environmental protection measures. State Minisiter of Environment Beatrice Anywar says the ban is intended to protect the environment. In addition, the minister also revealed that the growing of rice and yams in swamps has been banned, as the government seeks alternative means to support the affected farmers. 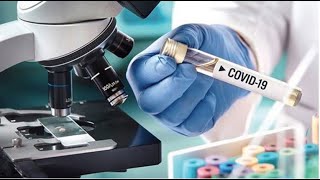 Government takes over COVID-19 testing of travellers from overseas
22hours ago. 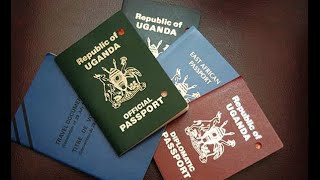 Gov’t to get tougher on dual citizenship applications
22hours ago. 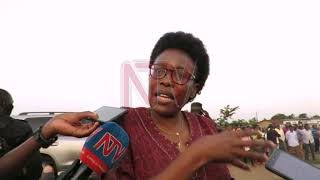 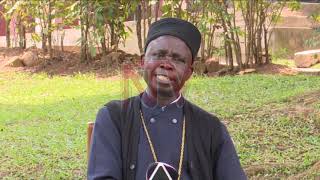 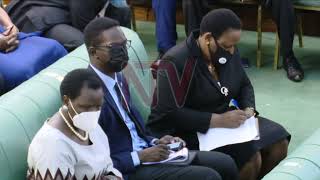 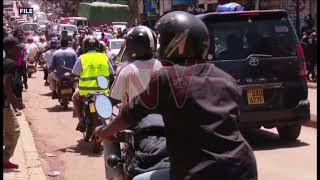 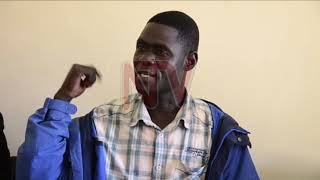 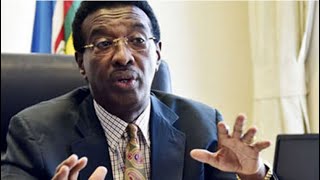