Education Minister and First Lady Janet Museveni has implored the people of Karamoja to desist from destructive politics propagated by some individuals in the region.

Janet Museveni, who joined the NRM candidate Yoweri Museveni on the campaign trail, says it is only NRM that has demonstrated the ability to transform Uganda. 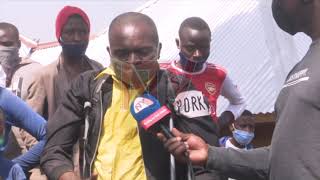 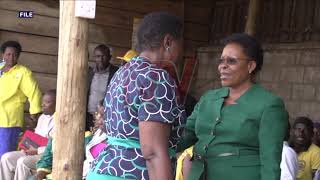 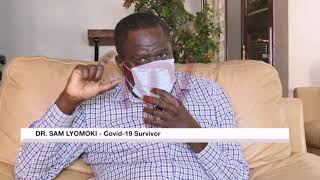 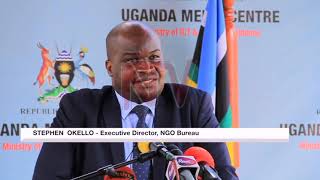 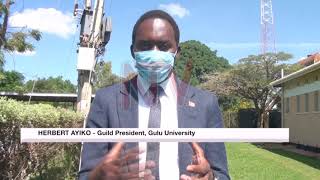 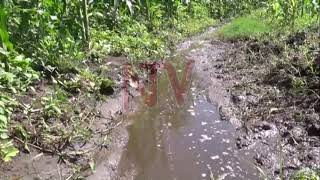 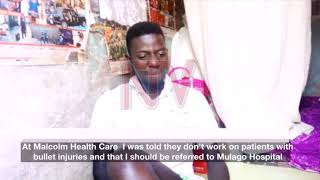 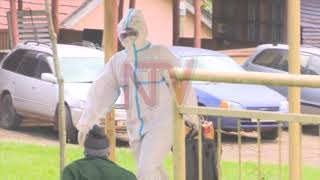