Tororo- Pupils of two Bridge International Schools in Tororo District on Monday asked the government to help their parents recover fees they had paid to the closed schools.

The pupils, some of them sobbing, presented their appeal to a team of education ministry officials during the closure of two wings of Bridge International Schools in Rubongi Sub- county and Malaba Town Council in Tororo District.

Maurine Abeja, a primary six pupil at Bridge International Schools Rubongi Wing said since the government closed the schools, their fate remains unclear and they are not sure whether the money they had paid in school fees would be refunded to enable them join recognised  schools. 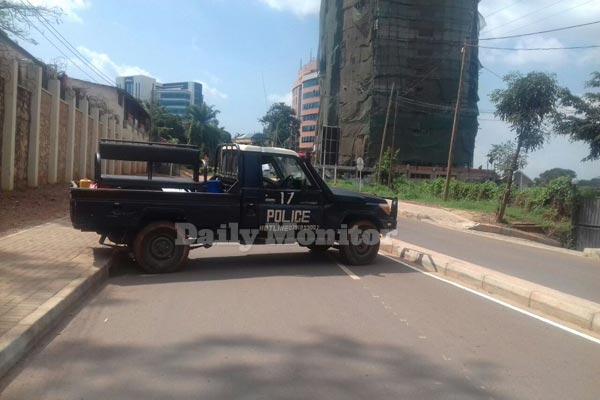 On Monday this week, the judge was forced to adjourn the case briefly after MP Lubwama’s supporters went rowdy, disrupting court hearing

However, the Tororo District education officer who led the team, apologised to the pupils over the closure of the schools adding that the closed school were “giving them poison” which the government could not tolerate.

He asked the affected pupils to tell their parents to demand for reimbursement of their fees saying in case the schools fail to comply, the government would help them recover their fees.

He assured them that they would be helped to join nearby schools from where they would sit for their end of  third term examinations.