Away goals rule abolished for UEFA competitions from next season

In the event that the teams score the same number of goals or fail to score at all during extra time, there will then be a penalty shootout

Fufa and UPL this week revealed they are pushing for a meeting with Prime Minister Rt. Hon. Robinah Nabbanja to play the remaining league fixtures

Five Ugandan drivers will race against the world’s best drivers including seven-time champion Sebastian Ogier hoping to write a new chapter in... 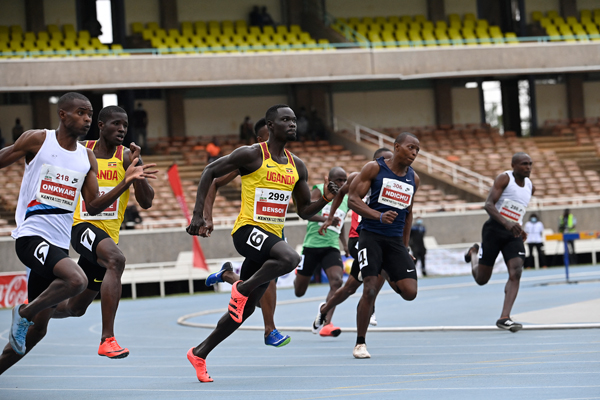