Under the Mining (Amendment) Bill 2021, government had imposed a $200 levy on each exported kilogramme of gold

For instance, oil and gas licensing received a “failing” score, hampered by the absence of a cadastre, lack of beneficial ownership rules on...

Much of Uganda’s gold, which is re-exported, according to data from Bank of Uganda, is sourced from Tanzania and Zimbabwe 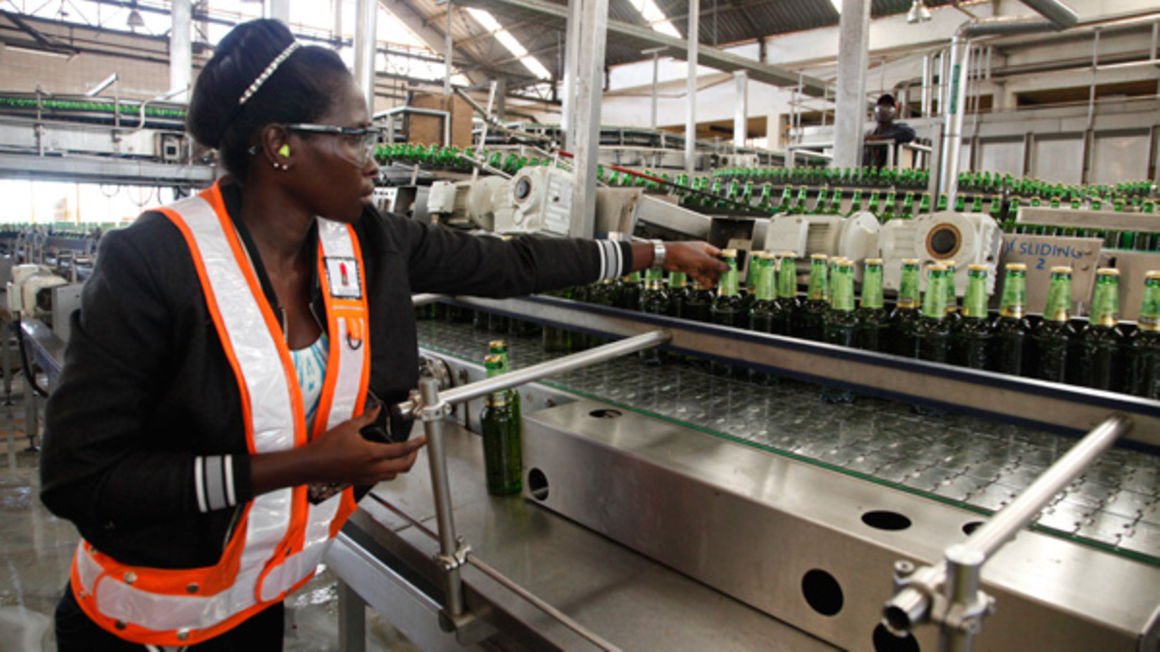