Damani outfits bring life to the oval as Mahatlane arrives

With the season destined for a dead end, the inaugural Elite League helped the game emerge from the Covid-19 shadow

Initially a footballer, she resumed cricket at Light Secondary School in Soroti to be able to reach her dreams

The national players, who were acting as coaches, were left bedazzled by skills set exhibited by the children after just their first lesson

The Scorpions had amassed four wins in five matches by Wednesday and despite defeat on Thursday and wash-outs on the ensuing days, the Siva Koti... 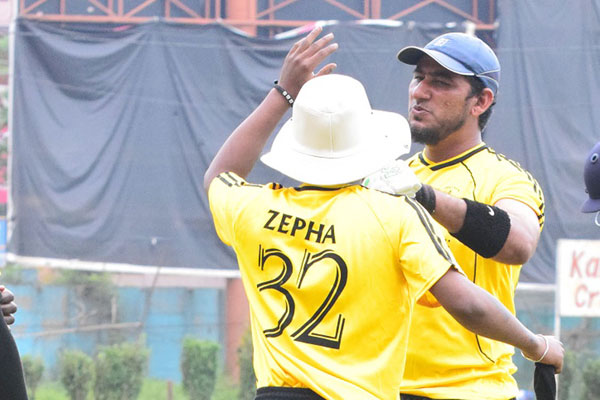