The thrill of tracking rhinos on foot at a sanctuary

Rhinos are one of the biggest herbivores. Rhinos do not compete with other animals. Their group is called a crash but not in a destructive way

Giraffe are assumed to have similar ecological requirements across their range

In 1979, her uncle was killed in the war that toppled Gen Idi Amin, setting back her education as she stayed a year out of school 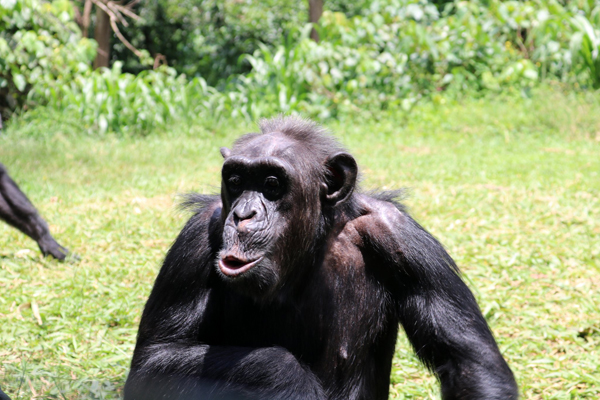