By earning selection to Tokyo, it means world record holder Cheptegei will face one of his friends Kamworor in Tokyo

He was really quick, a mainstay of the fastest group of sprinters in Ugandan history who represented the country in the late ‘80s and early ‘90s

UK Athletics has specifically scheduled this race in a quick manner to help Farah try once more to beat the qualifying mark of 27 minutes and 28... 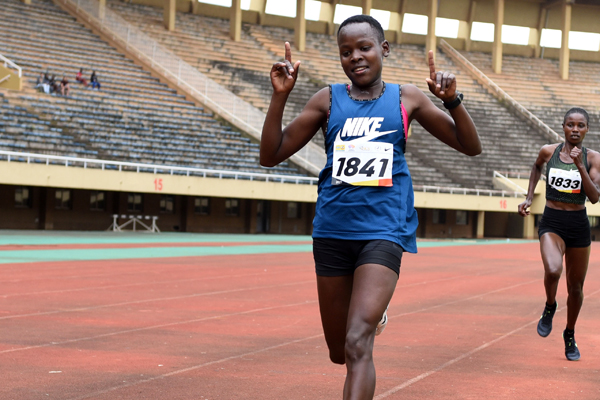