Main performers no show at Ugandan conventions in North America

Tanzanian Super Star, Harmonize is also scheduled to perform on Friday with Karim Saava at the Grand Opening

The R&amp;B songstress parlayed success in the singles charts into a huge make-up and fashion empire, with earnings that now dwarf those of other... 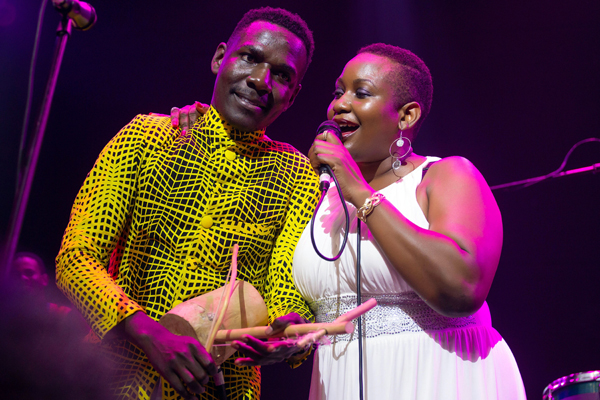