The nine-member delegation including boxers, coaches and officials, arrived on Saturday just over a month before the pandemic-postponed Games

“We participate in the Games at the most difficult time in our lifetime. Covid-19 is real, it exists, and it kills,” he said

Eyes on the prize for the Bombers

And if they do add to Uganda’s tally of seven medals, four of which have come from boxing, the Bombers, their coaches will be smiling to the bank

While Mayweather outclassed Paul and delivered a number of punishing blows, he failed to land a knockout punch

The Wilder and Fury fight could be held as early as July 24 in Las Vegas, the American sports broadcaster said, adding that August 14 has been... 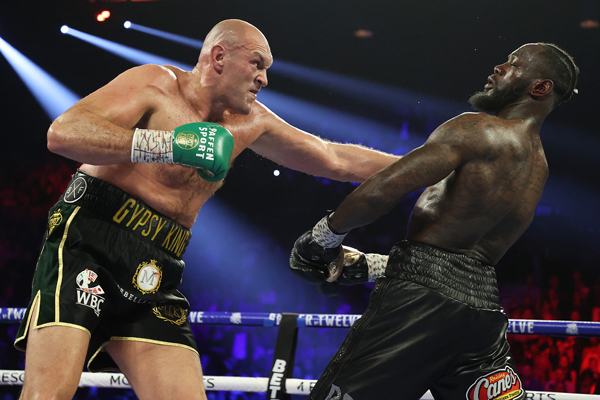