In a lengthy military career under Bashir, he rose to prominent roles while remaining relatively unknown

The Islamic State (IS) group on Monday claimed responsibility for a deadly bombing at a restaurant in Uganda at the weekend that police called an... 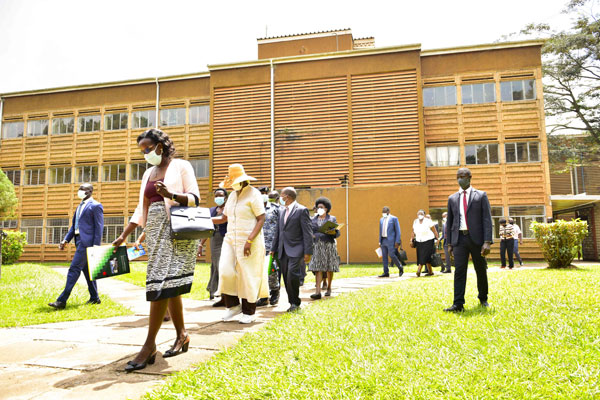