Lutalo, who is a new face in women football circles, also went for the assuredness of right-back Viola Namuddu and might stick to the centre-back

Hasule gets the better of Kirunda

The Venoms, having had time to appoint a new coach, Brazilian Roberto Oliveira, looked a completely different side from that of last season

Three consecutive defeats, by a combined score of 9-1, have been the reality check of where Spurs stand and why Kane wanted to leave to add... 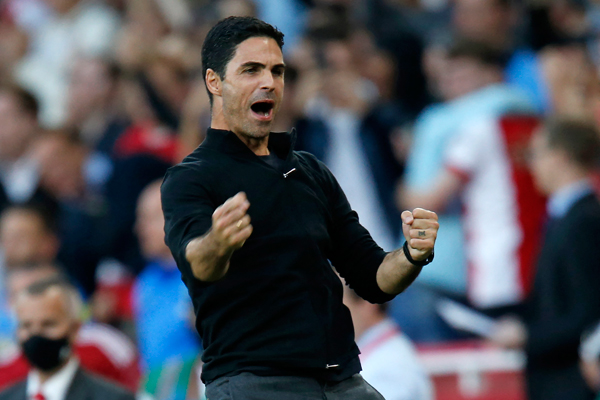