This follows a recent visit by his wife, Ms Rozina Negusir in January this year. 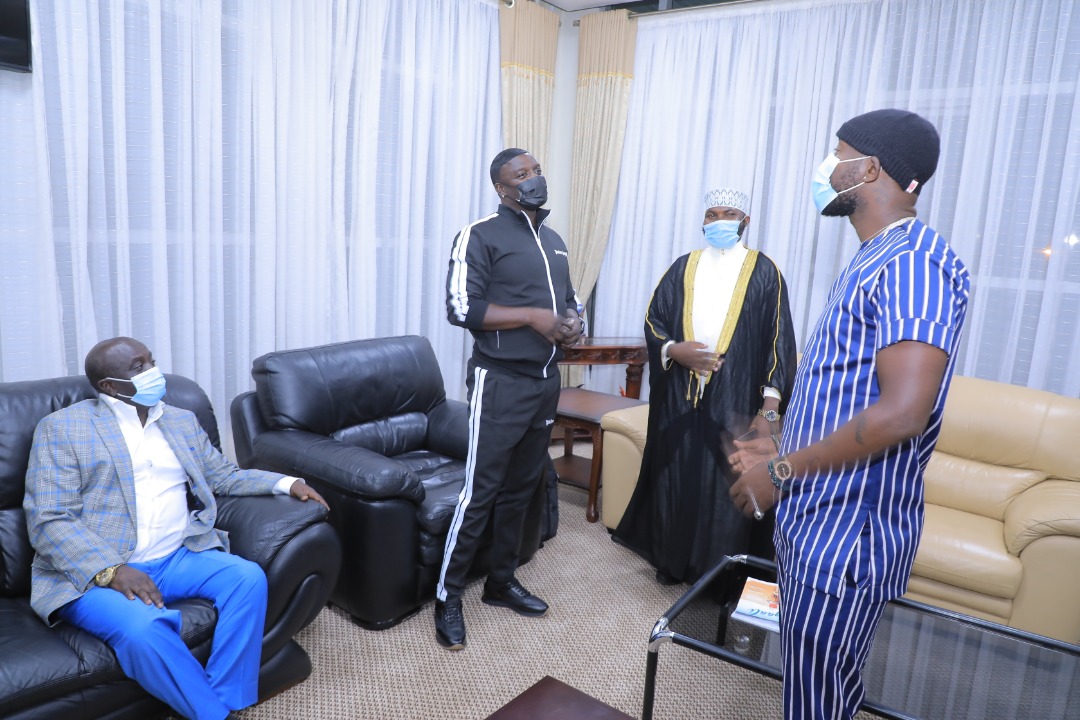 Ms Negusir met President Museveni and they discussed different investment ventures that can be undertaken, according to Ministry of Foreign affairs.

During his visit, Akon is also expected to meet President Museveni to discuss different investment opportunities in various sectors of Energy, tourism, infrastructure development, among others, according to a statement from Ministry of Foreign Affairs.

The Ain't No Peace singer will visit a number of Tourist sites and Religious institutions during his stay in Uganda. 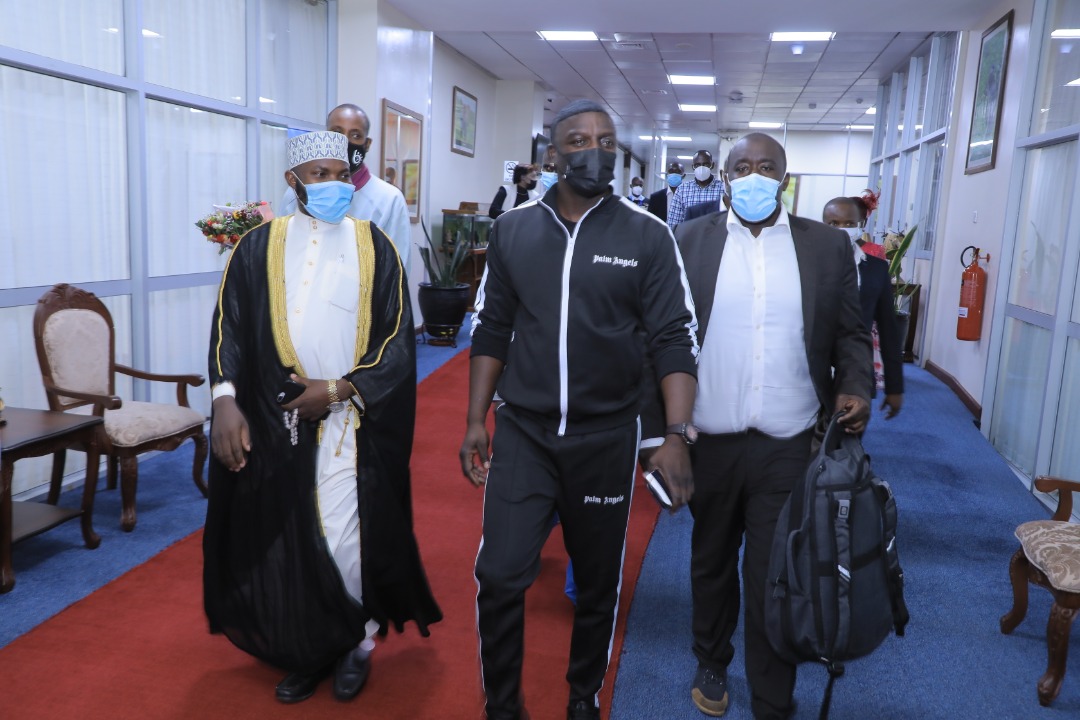 Supported by the Senegalese Government, the 800-hectare solar-powered city will feature shopping malls music studios, tourist resorts among other attractions.