An assortment of Covid-19 relief items have been found in a house that reportedly belongs to Mr Martin Owor, the Commissioner in-charge of Disaster Preparedness, Office of the Prime Minister (OPM).

Mr Owor is one of the four senior officials in the OPM’s office who were on Thursday arrested for  allegedly inflating prices of Covid-19 relief food.

They were arrested by Lt. Col. Edith Nakalema, the head of State House Anti-Corruption Unit, on the

“Martin Owori- Commissioner in-charge of Disaster Preparedness @OPMUganda and 3 other senior OPM officials are in police custody. We found hundreds of kilos of food and other items meant to support Ugandans in need stored in Martin's house,” Lt. Col. Nakalema tweeted on Friday.

Lt. Col. Nakalema added in another tweet: “As directed by His Excellency the President, we will make sure that anyone abusing their offices- especially in these challenging days of #COVID19UG, is brought to book. We rely on information provided by you, the public. Thank you. Keep it coming. We are in this fight together.”

Other officials who are in detention are; Ms Christine Guwatudde (the Permanent Secretary, OPM), Mr Joel Wanjala (the Assistant Commissioner Procurement) and Mr Fred Lutimba (the Commissioner Disaster Management).

The four were summoned to Office of the President before they were arrested and handed over to detectives attached to Criminal Investigations Department (CID) to help in the ongoing investigations. 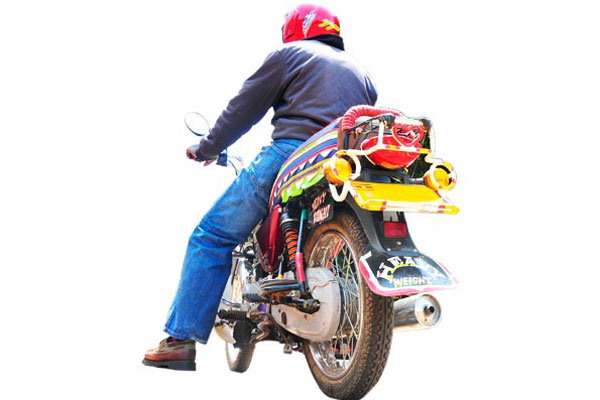