This was not the first time that Parliament was discussing food and health conditions of prisoners.

It should be noted that in the 1950s, some prisoners at the Luzira Remand and Murchison Bay Prison, Luzira, had better meals than many free Ugandans.

In May 1956 as Uganda’s colonial Parliament, the Legislative Council (Legco), debated the proposed 1956/1957 Budget, Timothy Bazarrabusa, a nominated member from Tooro, wondered why there was discrimination against Africans in the prisons. 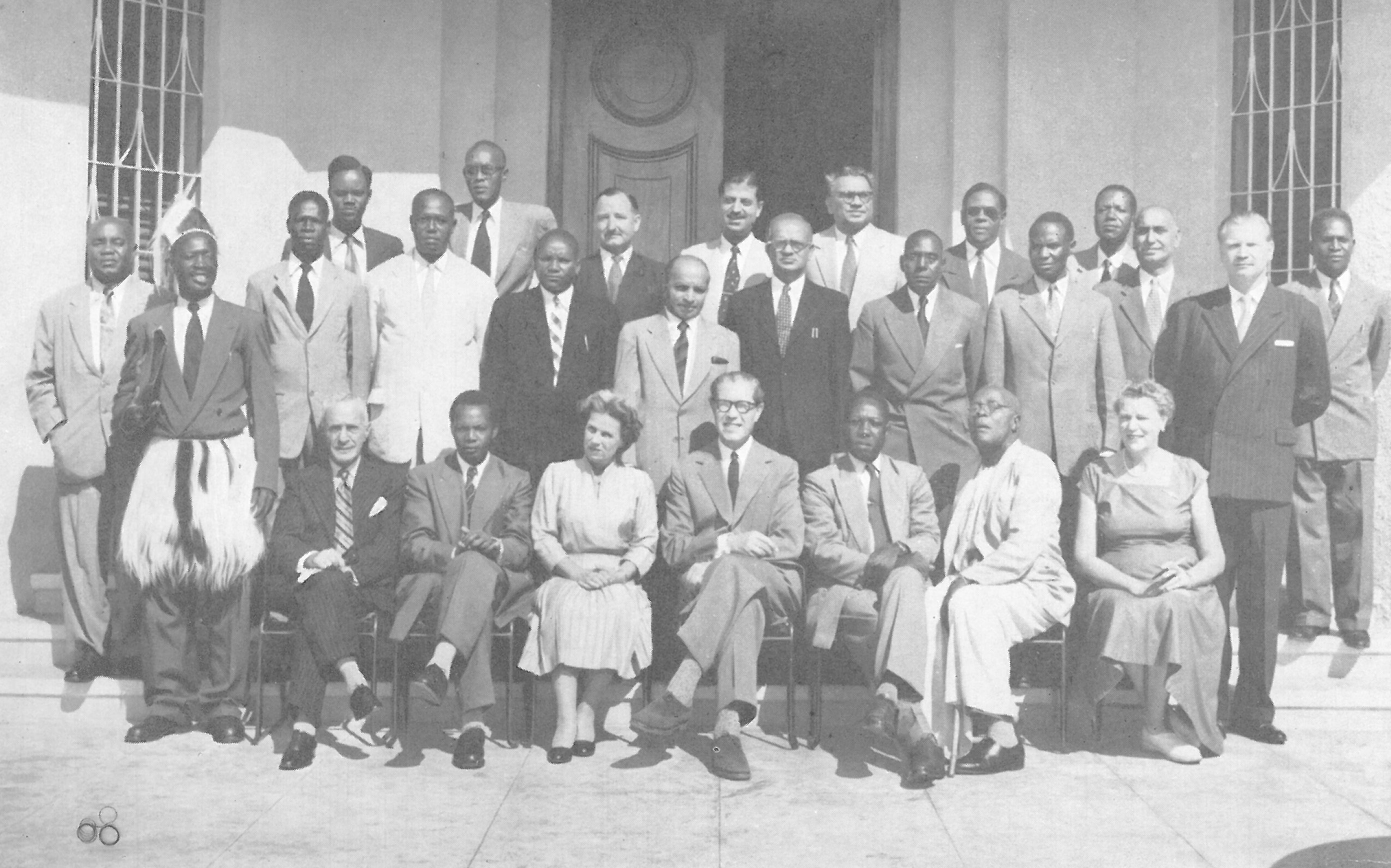 One of the reasons fronted for the amendment of the Prison Ordinance made before the World War I was complaints of mistreatment of prisoners by European officers, as well as the May 18, 1956, escape of four hard-core criminals from Luzira prison.

Earlier, there had been the Luzira Prison Commission instituted to inquire into the welfare of prisoners.

“As an ex-officio visiting justice, I have been taking an interest in some prisons, and from what I have seen I think there is room for amendment of the Prisons Ordinance, which I understand was enacted a very long time ago. A big advance has taken place in the standard of living of Africans, and whereas at the time perhaps when this Ordinance was made, educated and well-to-do Africans did not go to prison – now the learned and well-to-do are found there in great numbers, men whose standard of living outside prisons was as good as those persons of European or Asian races,” Bazarrabusa said, according to proceedings of the Legislative Council of May 23, 1956.

“I was astounded to find so much discrimination inside prison walls – particularly in the way of food and equipment. No wonder the African prisoners complained so much on such matters, while the Asians and Europeans prisoners had nothing to complain about. They were satisfied; they were living as well as if they were in their own homes. The [1956 prison] Ordinance sets out the requirement for food and equipment for European, Asians and Africans.”

Bazarrabusa said for persons of European origin or descent, there was Scale A. They had their food three times a day – 6:30am, they had wheat made into porridge; they had sugar, salt and milk. At noon and 6:15pm, they had fresh meat free of bone, potatoes, vegetable, bread, butter and salt.

Scale B was for Indians, Arabs and Somalis. They had chapattis at 6am. At noon they were given rice and polished dhall, simsim oil, and ground nuts. At 5pm, they had two chapattis, simsim, vegetables, salt and curry powder. In addition, they had tea, half a pint of milk and sugar daily.

“Now, as to the Scale C, that is for people of African origin. They are given maize or maize meal – the usual thing, millet flour or potatoes or banana without stalks well, of course, even Africans do not get banana stalks – beans or peas or soya beans or meat or simsim or ghee, meat, sweat potatoes or spinach. No tea, no milk,” Bazarrabusa said, adding that the Ordinance did not give a specific time for Africans to have meals and how often. Other foods Ugandan prisoners were given was maize bread (posho).

“As to equipment, they too apply as follow: Scale A prisoners get one mattress, two blankets, two sheets, two pillows, one mosquito net and two towels. As to furniture, one iron or wood bedstead, one stool or chair, one mirror, one table, one cupboard, one filter and eating utensils. They get a milk jug, four plates, two enamel mugs, one basin, one soap dish, one jug and one chamber,” Bazarrabusa said.

“And, of course, the B scale follows quite as closely as possible. They get two blankets, two towels, one mosquito net, one bed board, or set of boards, one set of utensils, a mirror, a water jug, plates and two mugs.

“When you come to the C scale, that is prisoners of African origin, they get one sleeping mat on the cement floor, no bed, no bed boards, nothing. They get one blanket only, and they get two iron or enamel mugs and that’s all.”

As he called for the improvement of the welfare of Ugandan prisoners, Bazarrabusa said it was time the Prison Ordinance was improved.

“I know, Sir, it will cost the country much more to improve the conditions of living of prisoners. I am afraid we are in for it. The times have changed and we have got to change with it,” he said. “I only hope that the improved conditions will not increase crime and attract more prisoners into prison.”

As he concluded, Bazarrabusa recommended that government considers the provision of individual cells for every prisoner.