Kabaka Ronald Muwenda Mutebi II has said Buganda Kingdom will not relent in its push for a federal system of governance and demand for property still being held by the central government.

Speaking at his 28th coronation anniversary ceremony at Nkoni Palace in Lwengo District Saturday, the Kabaka said both his cabinet and Lukiiko (Parliament) have  been consistent in demanding for what belongs to the kingdom through negotiations and will continue to use the same avenue to achieve their goal.
“For the last 28 years, we have been at the forefront of demanding for justice, federal, land and our buildings. These and other things, we call them Ebyaffe,” he said.
“Í want to emphasize this, we shall not relent in our quest for Ebyaffe through negotiations as we have done in the past.” 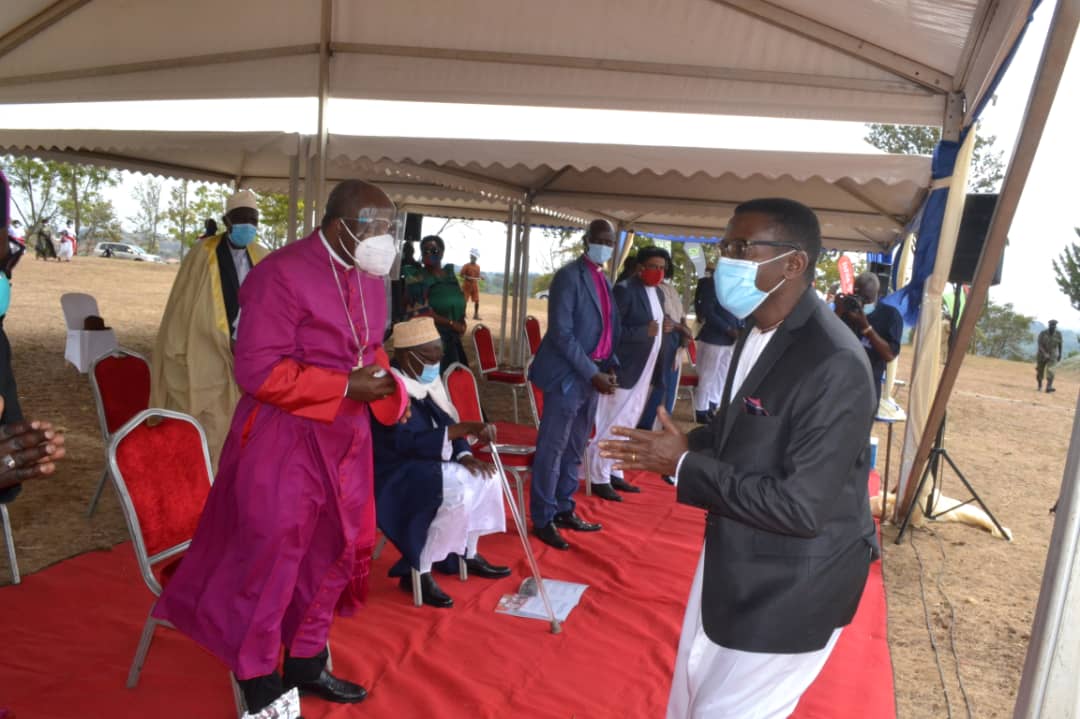 In 2013, government and Buganda Kingdom signed a Memorandum of Understanding which the former agreed to return all kingdom property which were confiscated after the 1966 Buganda crisis but a year later when handing over some of the title deeds to Buganda Kingdom officials, President Museveni warned the kingdom against evicting tenants who have over the years occupied her land and buildings. Although some of the properties like Bulange (official kingdom seat), Mengo Palace, have since been returned to the kingdom others such as land occupied by Makindye Military Barracks, Kigo Prison, Mengo Court are yet to be handed over by government whose rent arrears had accumulated to Shs215.8 billion by April.

The kingdom had threatened to sue government on grounds that it had failed to meet its obligation as stated in the law that reinstated cultural institutions in 1993.

The Kabaka also castigated people who are pushing for the abolition of Mailo land tenure system, which is mainly in Buganda, saying they are bent on weakening the kingdom.
He said some kingdom critics were portraying Buganda as an institution that is not accommodative yet all people regardless of their cultural backgrounds, have peacefully settled in Buganda over the years.

“For those who want to scrap Mailo land their goal is to weaken Buganda. This prompts us to ask, why land in other parts of Uganda is not talked about. Why Buganda land?” he said
Mr Charles Peter Mayiga, the kingdom Katikkiro (prime minister), said prior to the enactment of the Land Act  1998, Buganda had advised that government implements the Busuulu and Envujjo law of 1928 which protected rights of both landlords and tenants but their proposal was never considered.

“When Mailo land is abolished as being suggested in some quarters, one of the key pillars on which this kingdom was built will be destroyed. You parliamentarians who are here should know this; Buganda has never failed to discuss this (land) issue. We are ready to sit and show you how best land wrangles can better be resolved,” he said
The head of clan leaders (Bataka), Mr Augustine Kizito Mutumba had earlier reported to the Kabaka that there was rampant duplication of land titles which he said has deprived many people in Buganda of their land rights. 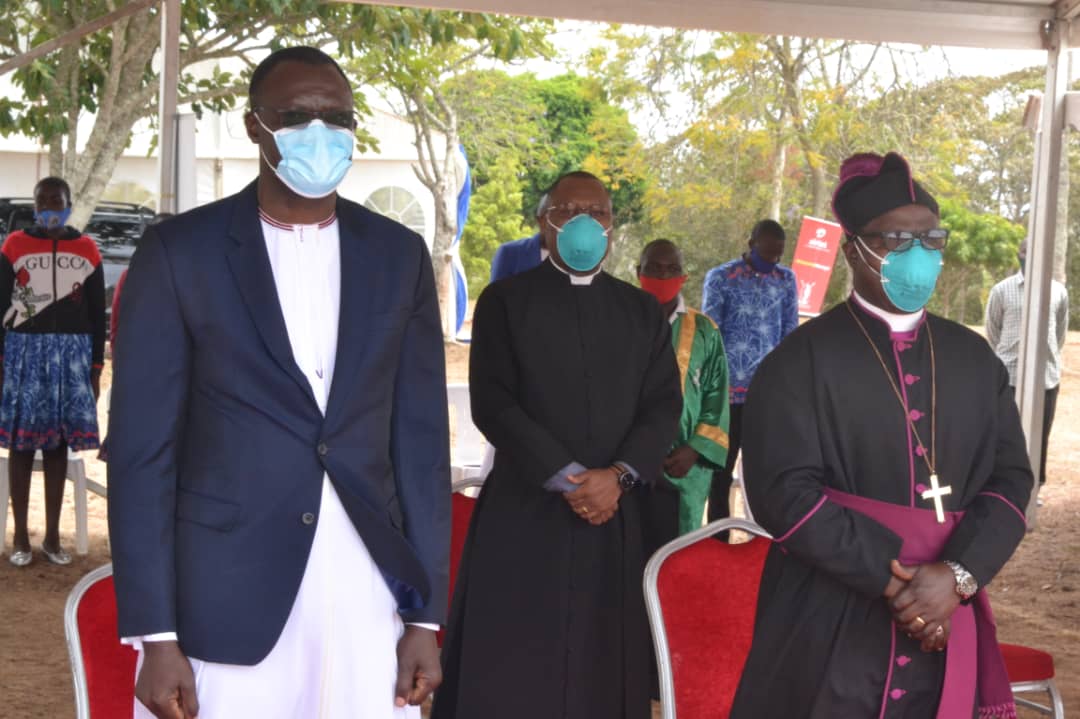 Like it was last year, some cultural activities like carrying the Kabaka shoulder high [Okukonjojja] were not conducted to avoid contravening the social distancing guidelines meant to contain the spread of coronavirus. The Kabaka was instead driven in his car to fulfil this ritual. To access the venue, all invited guests had to observe Covid-19 guidelines issued by the Health Ministry such as social distancing, washing hands with soap and using sanitizers, wearing masks and measuring the body temperature. Last year, the anniversary was supposed to take place in Ssingo County but due to Covid pandemic, it was shifted to Mengo Palace, commonly known as Lubiri and a handful of guests attended.

Kabaka Mutebi , who is the 36th King of Buganda ascended to the throne on July 31, 1993 after a string of talks between the Central government and Mengo.

Only a sitting President is insulated from legal proceedings in Uganda