Asked whether they are overstepping their mandate, Irene Odida Ovunji the executive director FIDA said they had received a complaint from the affected workers’ trade union asking for their help

The National Organization of Trade Unions (NOTU) has warned the Federation of International Female Lawyers (FIDA) to stop interfering with the work of labor unions saying they are overstepping their mandate.

While addressing journalists on Sunday, Christopher Peter Werike, the NOTU secretary general said, FIDA should restrict its operations within its mandate and stop interfering with labour disputes because the way labour disputes are handled is different from the way matters of domestic violence are handled and for them to come out and say they are fighting for the rights of women alone, is wrong because what then happens to the affected men. 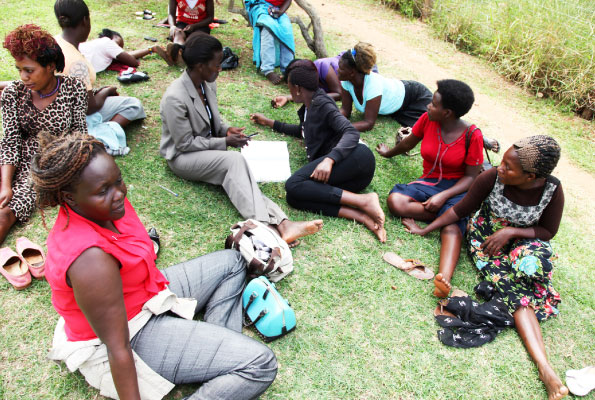 “These are matters of labor, it is workers—not women alone but also the men. We are not talking about domestic violence because there is no husband or woman who beat up the spouse at work,” he said.

He explained that accidents that happen at work place, such as those which occurred at Royal Vanzateans flower farm in Wakiso and Mukono districts where workers in the farm were poisoned with chemicals have employment laws governing how the dispute should be handled and they are following up the matter. NOTU accused FIDA of trying to create an impression that the trade union is silent about the incident which left over 100 workers hospitalized after inhaling the chemicals in the flower farm two weeks ago.

“We are a national institution created by an Act of Parliament and we have members. FIDA is an NGO which survives on donations and now they are trying to look for donations by blackmailing us, but that will not work,” he said.
Asked whether they are overstepping their mandate, Irene Odida Ovunji the executive director FIDA said they had received a complaint from the affected workers’ trade union asking for their help.

“Ask them if they have received the complaint from the trade union. What support did they give the Federation of Uganda employers? I will not be drawn into any stupidity,” she said.