Prince Harry and his wife Meghan's revelations about life in the British royal family - and why they left - have triggered a series of unanswered questions that will dominate coverage for weeks to come.
How will the royal family respond?
Buckingham Palace did not comment directly on the explosive pre-broadcast excerpts released before Sunday's interview.
Weekend reports said they were unlikely to do so afterwards, unless individual members of the royal family were criticised.

Yet they still face tough questions about Meghan's claims she had suicidal thoughts and felt isolated while pregnant, and failed to get any support.
Racism accusations against an unnamed royal are particularly sensitive, with Meghan having been the first senior member to be of mixed race.
Black Lives Matter protests last year sparked calls for an urgent revision of the legacy of the British Empire.
Harry's older brother, William, and his wife Kate, will be watched closely for any response, given their involvement in advocating for better mental health.

Who made the racist comment?
Harry vowed never to reveal which member of the royal family asked him about how dark their young son Archie's skin would be.
But it has already sparked a guessing game, and will do little to enhance the royal family's reputation as being in touch with modern life and attitudes.

Who did Meghan go to for help?
Meghan said she approached "one of the most senior people" in the royal household for help after admitting to having suicidal thoughts.
But she claimed "nothing was ever done". Questions will be asked about whom she contacted, and also why she was not given more help to adapt to the demands of royal life.
Comparisons will inevitably be drawn to Harry's mother, Diana, who detailed a similar situation as she struggled with life in the limelight, including self-harm and bulimia.

How much have family ties been damaged?
The couple's claims will have done little to improve relations with senior royals that were already frayed by their shock decision to leave.
It could even burn bridges for good.
Harry revealed a rift with his father, Prince Charles, after their departure last year. Charles even stopped taking his calls.

Can that damage be repaired? And will Harry and Meghan ever be accepted back to Britain, including for royal events such as the unveiling of a statue of Diana planned for July?
What about Harry's brother William? Harry said there was "space" between the siblings. Will Diana's sons ever be as close again?
Will there be any comeback on Meghan for singling out William's wife Kate for an incident in which Kate allegedly made her cry? 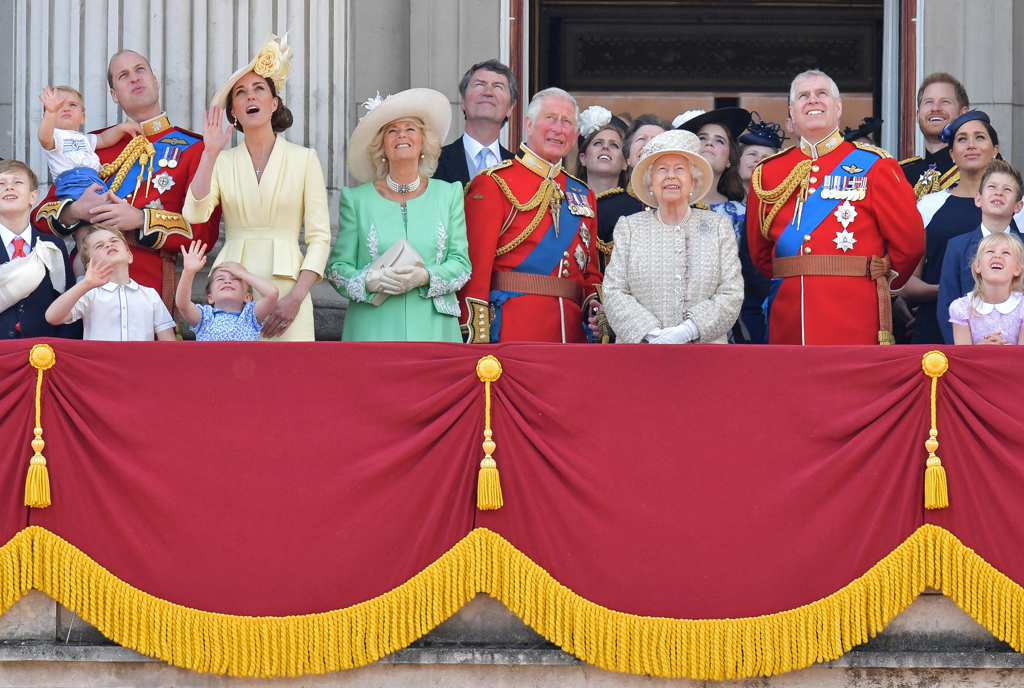 Who was jealous of Meghan?
Harry suggested that members of the royal family were jealous of Meghan's popularity during a 2018 tour of Australia and New Zealand. Who was it, why and can it explain the troubles that then developed?
The revelation drew comparisons to when Diana eclipsed Charles during their own tour of Australia in 1983, the subject of an episode in the latest season of Netflix drama "The Crown".

What about the bullying allegations?
The couple's interview was filmed before revelations last week that the palace had launched a probe into claims that Meghan bullied staff.
She vehemently denies the allegations, and has accused the palace of peddling lies against the couple.
What exactly happened?

What about Meghan's father?
Meghan has been estranged from Thomas Markle since before her wedding in 2018, and he has never met Harry or grandson Archie.
But she faced no questions about him.
What will they call their daughter?
Harry and Meghan revealed their second child will be a girl. Expect a flurry of speculation - and bets - about what she will be called.

Ntagali confesses before bishops at Namirembe

WHO says measles outbreak looming in Africa amid stalled vaccination