Man hit by stray bullet during Katumba shooting cries out

A man who was hit by stray bullet as assailants attacked Gen Edward Katumba Wamala along Kisota Kisaasi road, early this week, is calling for help after he was discharged from hospital, even before he could heal from his injuries.

The 25-year-old Bonifance Mucunguzi is currently living in a lot of pain as he can’t afford treatment for the injuries, since his business was closed after the incident. 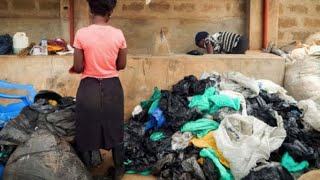 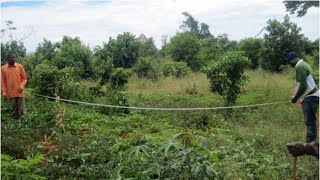 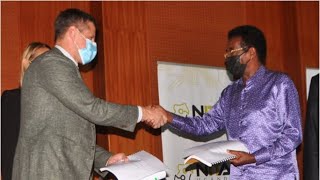 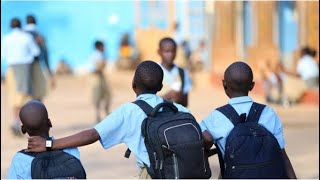 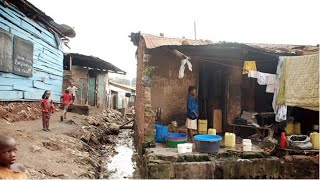 Understanding the drop in poverty levels
1days ago. 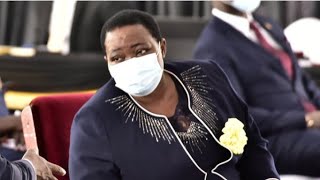 Police to investigate threats against prime minister
1days ago. 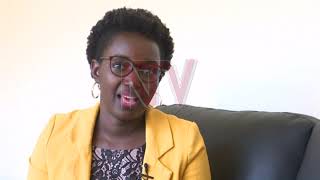 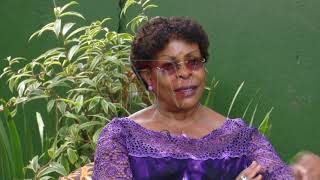