Five concerned citizens and a technological company; Cyber law Initiative have petitioned the Constitutional Court to order for an annulment of the new social media tax which took effect on July 1, 2018.
The Shs200 daily social media tax took effect yesterday, forcing some Ugandans to resort to Virtual Private Network (VPN), a technology that creates a safe and encrypted connection over a less secure network, such as the internet. The petitioners led by a one Daniel Opio have sued the Uganda Communications Commission (UCC) accusing it of unfairly giving an enabling environment for Uganda Revenue Authority (URA) to collect this tax since yesterday and the Attorney General (AG) to explain why government does not offer free internet services to its citizens.
The group claims the tax is politically motivated since it was passed with no meaningful public participation, hinders freedom of speech, economic growth, and innovation and will have a negative impact on online media.

The petitioners also contend that if the new tax is not annulled, it will curtail business start-ups and affect job seekers thereby infringing on the economic rights of citizens.

How Ugandans are trying to evade social media tax 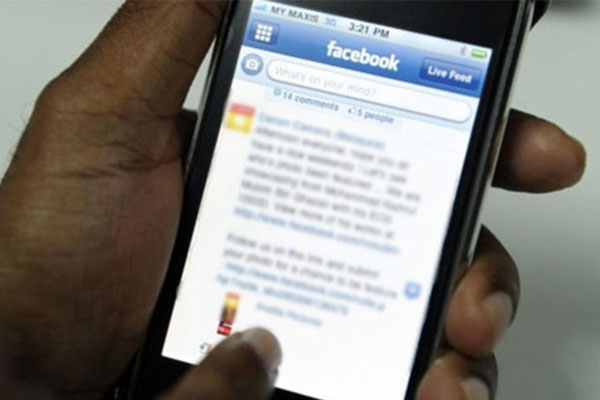 As the infamous social media tax starts to bite, wise Ugandans have already devised means of how to survive in this ‘harsh condition’

The social media tax was approved and passed by Parliament in March this year.
The citizens now ask the Constitutional Court to declare that the tax is illegal and issue immediate orders stopping government from levying it and barring URA from collecting the same.