Ms Allen Musimenta, the widow of the lay reader who was on Wednesday shot dead by a UPDF soldier while riding a motorcycle in Kasese District wants a thorough investigation into the shooting and justice for her husband.
Ms Musimenta told Daily Monitor that she was riding with her husband on a motorcycle at around 7am heading to the garden in Kanamba village, Karusandara sub-county in in Kasese District before they met soldiers at Karungibati along Hima-Kasese road.
"The UPDF soldiers who were standing on both sides of the road stopped us and before they could talk to us, I saw one of them crossing the road from one side before opening fire at at my husband. The motorcycle lost control before my husband and I fell down as he bled profusely. He was shot in the neck," Ms Musimenta recounted. 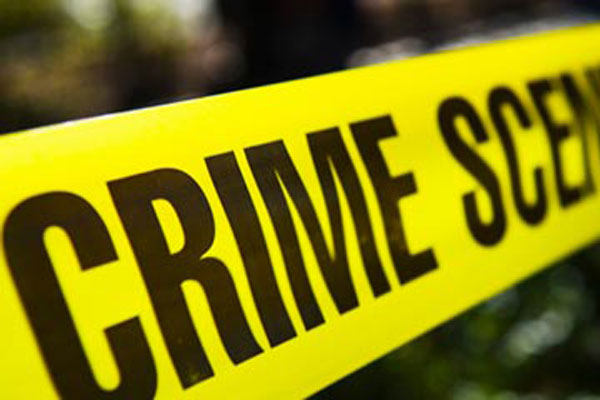 The deceased, Benon Nsimenta, a father of eight, has been a lay reader of Kogore COU (Anglican) under the South Ruwenzori diocese and was to be ordained Reverend in November this year, according to Ms Musimenta.
Ms Musimenta explained that she was stunned by the soldiers’ actions as they never defied the orders given to them.

Mr Gideon Ntabose, the district vice chairperson asked for an explanation from the security agencies in Kasese district.
"They (security operatives) beat you up once you stop and now have started shooting! We surely need an explanation to this. I once rescued someone at this very point after being beaten by the UPDF officers to near death," Ntabose said.

Mr Moris Kanyesigye, a close relative of the deceased told Daily Monitor that he was chased by police as he tried to inquire whether he was shot by the UPDF guarding road equipment in the area or those from Karungibati barracks.

“I was chased by police that threatened to arrest me as I tried to inquire exactly who killed my brother-in-law. I wanted to know whether it is UPDF that guard road equipment or those from Kavera barracks," Kanyesigye said.
By press time, Nsimenta’s body was still lying at Kasese municipality health centre III.
The Rwenzori East Regional Police Commander, Mr Samuel Asiimwe confirmed the incident but could not give details before he referred this reporter to UPDF.
“For details please consult the UPDF; they know more about the incident since it involved their officers,” the RPC said in a telephone interview.

When contacted, the 222nd Brigade Spokesperson, Captain Fidel Sonko Masumbuko confirmed the shooting before saying that he was still gathering more details.
“I will get back to you after gathering more details," he said.
However, Nsimenta’s death adds to the rising causality numbers of the virus-induced lockdown which involved President Museveni banning motorcycles from transporting passengers in a bid to prevent the spread of Covid-19.
Mr Museveni said the virus can easily be spread on a motorcycle since there’s no observing social distancing.