Be alert. Dona Kamuli’s recent poisoning at a popular city cafe has shown how shockingly easy it is to administer lethal poison in public. Paul Murungi tips you on how to protect yourself.

Dona Kamuli, a parliamentary worker recently came into the limelight after drinking water laced with poison from a restaurant in Kampala. Kanungu District Woman MP Elizabeth Karungi was later summoned by the High Court to answer charges of poisoning Kamuli. Kamuli, in her suit, narrates that Karungi tricked her into a personal meeting with the intention of poisoning her.
The two met at Café Pap in Kampala and after exchanging pleasantries, the Kanungu legislator offered Kamuli a drink and the latter settled for water. But to her chagrin, the water took 15 minutes to be served. In the meeting, the legislator allegedly revealed to Kamuli that she had paid assassins to kill some light skinned young lady working at Parliament who was having an affair with her husband.
Kamuli explained to her that she was a single mother with a 14-year-old child. This reportedly shocked Karungi who realised Kamuli was a wrong target. At this point, Kamuli had taken half of the water.
Shortly after the meeting, Kamuli experienced an intense stomach ache she says was as painful as labour pains. Kamuli was advised to check the water bottle by turning it upside down and she discovered that the top had been pierced and was leaking. She was taken for treatment at Aga Khan Hospital in Kenya but has since been referred to South Africa.
Such and other cases of public poisoning with the major aim of killing are on the rise in the country and around the globe.

What is public poisoning?
According to Dr Nazziwa Carolyne, from Life Link Hospital in Namugongo, poisoning involves taking or administering any substance to the body with the intention of harming the body.
Dr Nazziwa says poisons used in human poisoning are classified into three big groups. Such poisons include agricultural and industrial poisons such as pesticides and herbicides; the second group falls under biological poisons and these include: botulin, anthrax, cyanide, novichok (nerve agent), polonium 210 which are used in chemical warfare and political assassinations in countries such as Russia, North Korea, and China. The third category falls under legal and illegal drugs such as taking of an overdose of a prescribed drug such as paracetamol, or narcotics such as marijuana, and heroine. 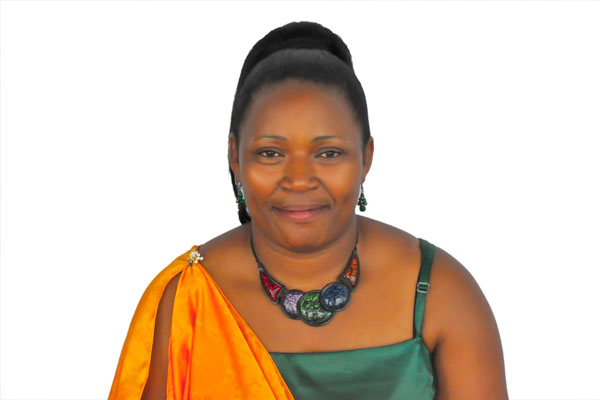 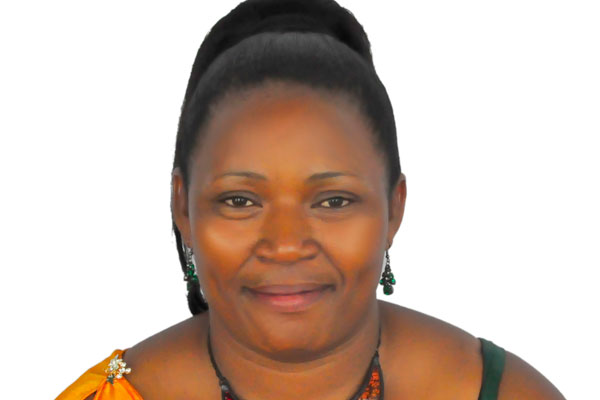 The court asked the legislator to file her defence within 10 days from the date of receipt of the summons or failure to do so, judgment will be entered in her absence

How you can get poisoned
Dr Nazziwa says there are many ways through which poison can be administered. These include inhalation if it is in powder form; ingesting it by taking it in food or drinks; through touch of the skin. Other ways can be through injection.
“It depends on which group a person has been exposed to, and the method which is either by swallowing, touch of skin, breathing and so the effects are different as well as the signs. For example, Novichok (nerve agent) is very quick to react on some one’s body and can kill within seconds,” Nazziwa says.

She adds that Novichok is a biological poison in form of powder which turns into vapour when released to a target. It can be put in food but the vapour that comes out is what will end up having an effect and usually it targets the brain and the nervous system.
The most popular incident involving the nerve agent is the assassination of Kim Jong Nam, the half-brother of North Korean leader Kim Jong Un at Kuala Lumpur airport in Singapore in which two women are accused of smearing him with novichok vx agent.

Dr Emmanuel Nakabago of Kiswa Health Centre, says the common drinks used for poisoning a person is water but if the poison is smelly, other juices are used that can reduce or eliminate the poisonous smell.
“Water is used because it can easily mix up with poison and easily diffuse and get absorbed in the intestines,” she explains.
Dr Abubaker Ssegirinya of Kibuli Hospital says some poisons can be smeared on objects such as pens and door handles. He warns that for people with a poor habit of not washing hands after touching such objects, they may easily ingest poison.

“But sometimes you can poison yourself without knowing, for example people who spray in farms and homes without gas masks and other protective gear,” says Ssegirinya
Dr Nazziwa says certain poisons that are in liquid or powder form can be sprinkled on someone’s food but sometimes a target can be lucky enough that the food may change colour or smell. Ssegirinya says accidental knocks or scratches by a person in a crowded place such as a street can turn out to be poisoning.

Signs and symptoms of poisoning
According to Dr Nazziwa, the signs and symptoms are dependent on the type of poison. For example, there are poisons designed to attack the nervous system and those lead to a fast or slow heart beat and breathing rate.
However, these do not work in isolation and can cause acute confusion, seizures, convulsions and having foam in the mouth because of the poison that has infiltrated the brain.
“The gastro or stomach poisoning presents sudden and acute abdominal pain, vomiting, diarrhoea, nausea, and all this depends on what you have eaten,” says Dr Nazziwa.

She adds: “Some poisons lead to muscle twitching. This is because the poison plays about the nervous system which makes the muscles to stop functioning hence becoming stiff, which pushes a victim into comma.”
Dr Nakabago says other symptoms include bloating of the stomach, sudden sweating and restlessness.

First aid and treatment
Dr Ssegirinya advises against trying to induce vomiting if someone is a not a professional since inducing vomiting is not recommended in certain poisons.
“If the patient is unconscious, position the patient in a lateral or recovery position to prevent swallowing of the vomit,” says Dr Ssegirinya
Dr Nazziwa says: “If you suspect you have been poisoned through food, stop eating and keep a sample of the food which you can take to a health centre. This will help doctors to ascertain the type of poison used.”
She adds that poisoning is a criminal case therefore, the sample of food kept acts as an exhibit.

Dr Nazziwa explains that in hospitals, specific and non-specific treatment is accorded such as stomach emptying done after an hour of exposure to poisoning. She says dialysis can be applied to artificially clean out toxins in the blood; antidotes are used to reverse the effects of illegal drugs such as heroine.
Sometimes activated charcoal tablets can be given to a poisoned victim because they help bind the contents in the stomach and intestines.

Avoiding public poisoning
“Be careful of what you eat, from where and when, the hospitals and bars you visit,” advises Dr Nakabago
Dr Nazziwa advises people to be very watchful, especially in public by not leaving food unattended to because people take advantage of you.
“Mind about the taste and smell of food and drinks served, for example if you find the taste of water to be different, be vigilant and stop taking it,” Dr Nazziwa warns.