The killing suspected to be for ritual sacrifice comes exactly nine years after Ronald Kasirye, 12, was also killed in the same village for the same purpose leading to the arrest and prosecution of businessman Kato Kajubi.

Residents of Kayugi, Mukungwe Sub county, Masaka District have been left in shock after they landed on the beheaded body of a one-year-old baby who had been missing for more a week.
Until Saturday when the body was recovered, the residents had been searching for Mr Moses Kalangwa's daughter, Passy Mirembe who went missing on October 23.

He said on the fateful day, a neighbour's son only identified as Joram,12, visited them and they thought he had gone with Mirembe to collect fire wood. 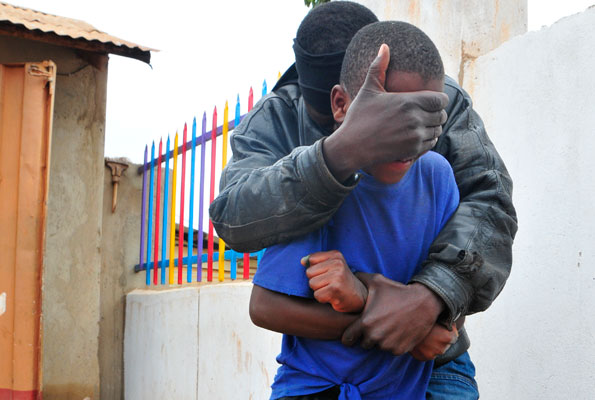 While incidences of children being found mutilated or dead as a result of sacrificial rituals are common, there is no clear framework for putting this practice to an end

Child sacrifice for wealth and power in Uganda 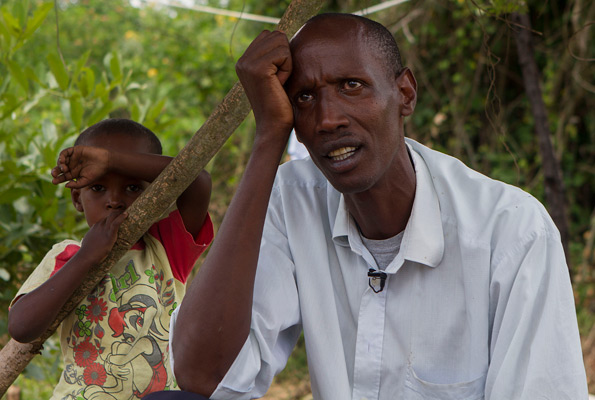 Kanani and Sylvia, brother and sister aged nine and eight, were grazing the family cattle in rural Uganda when they were approached by a man they vaguely knew 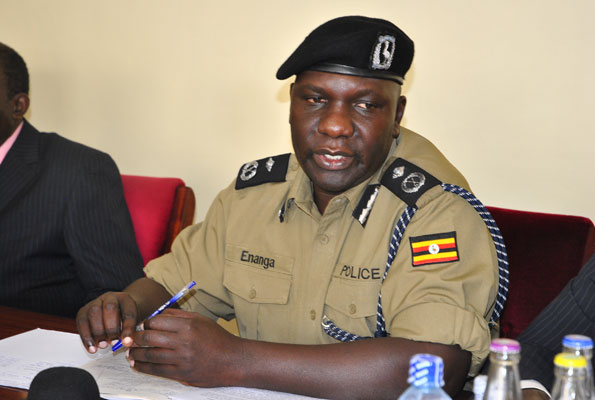 Followed up. The four suspects were tracked from the phone of one who was lynched by a mob

When Joram returned,he was asked and denied going with her. However, Mirembe's elder brother insisted that he saw him going with her .
"Joram was pinned and said he saw the baby following him but was later taken away by a Boda Boda man whom he didn't identify," said Mr Kalangwa.
Three days after she disappeared, Mr Kalangwa noted that one of his relatives got "possessed with the spirit of Mirembe 's late grandmother" which told them the baby had been killed by one of the witch doctors in the village.

"We went with police to search the said witchdoctor’s shrine but found nothing," Mr Kalangwa said.
He further noted that they continued with the search for Mirembe but in vain. However, her decapitated body was recovered by a group of men who were hunting for wild animals in a bush near Kalangwa's home.
Mr Lameck Kigozi, the Masaka Region police spokesperson confirmed the incident.

" I was told about the incident but have not yet received full details from the investigating officers," Mr Kigozi said.
Mirembe killing suspected to be for ritual sacrifice comes exactly nine years after Ronald Kasirye, 12, was also killed in the same village for the same purpose leading to the arrest and prosecution of businessman Kato Kajubi.
Kasirye was killed on October 27 2008. 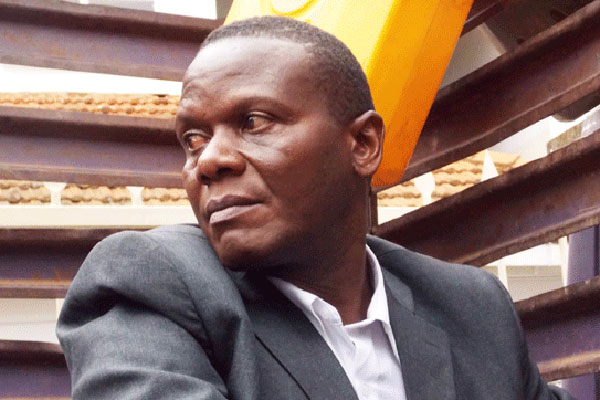