Uganda's police said Tuesday they had nabbed a con man suspected of swindling a Polish weapons manufacturer into signing a bogus $120 million (about Shs428, 303,994,000) arms deal.
BMP Poland inked the multi-million dollar deal with the man, named as Sam Ssimbwa, who had presented himself to the company as an agent for Uganda's defence ministry, a police spokesman said.

Ssimbwa was taken into custody Thursday, Kampala Metropolitan spokesman, Mr Emillian Kayima said, adding that he and unnamed co-conspirators had already pocketed euros 520,000 (about Shs2 billion)"as part payment for consultancy fees regarding the transaction."
Ssimbwa and his associates, who have not been detained, designed an elaborate fraud including the creation of a fake public call for tender. 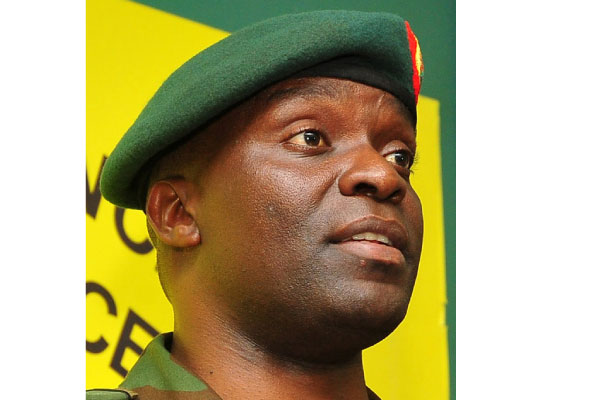 The investigations come after a brigadier and others were accused of alleged interest in a Ugandan shady company that obtained Shs2b after disguising as Ministry of Defence contract agency to supply armoury.

Ssimbwa was then contracted by BMP as a lawyer to secure the contract to supply Kampala with equipment including 375 tanks, 46 reconnaissance Ferret and Eland armoured cars and various artillery.

Mr Kayima said investigators had asked BMP Poland "to provide police with evidence regarding the fraud".
A BMP representative contacted at company headquarters in Warsaw confirmed it had "contacts in Uganda" but declined to comment "until the situation is resolved".
Meanwhile, Uganda's army refuted press reports that the army chief was implicated in the scandal.
It also denied the military investigative branch's deputy, Col Herbert Mbonye had been transferred to Somalia in secret while investigating the case.

There were reports that negotiations with the BMP were held inside the army headquarters in the presence of men in uniform.
The army denied any such meeting took place.
"The public is hereby assured that the reports are unfounded, malicious and aimed at tainting the hard earned good image of the Uganda People’s Defence Forces," UPDF spokesman Paddy Ankunda said in a statement.
"Any persons who try to break this bond will be stopped using the strong arm of the law", he added.
The purported Defence ministry documents said Uganda's military was also looking for body armour, anti-riot equipment, armoured personnel carriers and self-propelled artillery systems.