Advertisement
By Amos Ngwomoya
More by this Author

Mr Uhuru is the only NRM candidate who won a mayoral seat in Kampala in the Monday elections. He was elected the Central Division Mayor.

He is a businessman and his biggest brand is Uhuru Restaurant. He has been involved in mobilisation for the ruling party at the grassroots in the Central Division.

He previously served as a councillor on an NRM ticket representing Kisenyi I Parish in the Kampala Central Division Council for two terms. In 2015, he lost to Mr Muhammad Nsegumire during NRM primaries to choose the party flag bearer for the Central Division mayor. He won NRM primaries last year, beating Mr Patrick Mugisa to carry the party flag. Mr Uhuru said he intends to build NRM cohesion in Kampala city, provide an inclusive leadership that addresses the problems affecting the city’s poor. 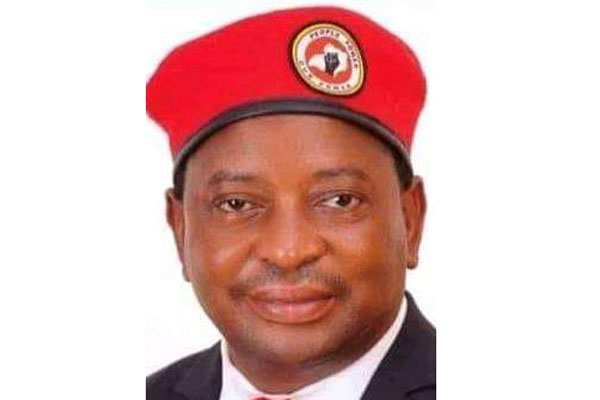 Mr Sserunjogi won Kawempe Division mayoral seat.  He is the incumbent mayor of Kawempe Division. He was elected in 2016 on DP ticket. However in 2019, he crossed from DP to join the then People Power pressure group, which later morphed into the National Unity Platform (NUP) party.

He beat Mr Muhammad Mutazindwa (Forum for Democratic Change -FDC) and Mr Juma Wasswa (NRM). This will be his second term in office as Kawempe Division mayor.

Mr Sserunjogi previously served as a councillor representing Kawempe at both the Division and City Hall councils. He also hosted a popular human rights radio programme on Top Radio but later left it to contest for mayor in 2015.

During his youthful days, he was on the DP youth committee for Kampala city. He is currently the chairperson of Kampala city division mayors.

Mr Sserunjogi says he intends to continue lobbying for programmes to ensure safe water for Kawempe Division, upgrade drainage channels to reduce flooding and push for reduction of property tax to save landlords from the heavy tax burden. 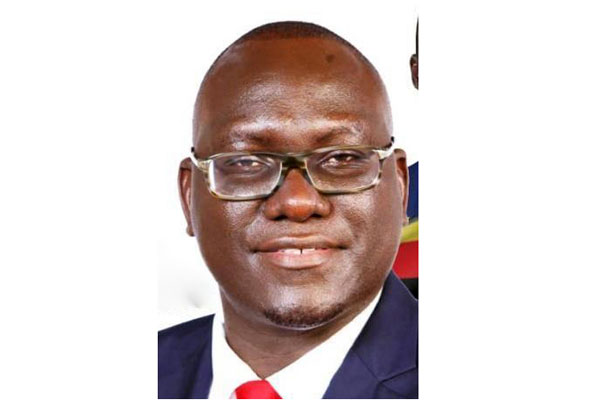 He won the Rubaga Division mayoral race after beating the incumbent, Ms Joyce Ssebugwawo Nabbosa (FDC). He was previously DP but later crossed to NUP.

In the past, he served as a councillor for Rubaga South on the DP ticket. However his bid to seek re-election was fruitless, forcing him to do more legwork, which saw him win Rubaga mayoral seat. He also was a member of Uganda Young Democrats, a DP youth wing.

Mr Mberaze could not be reached for a comment. 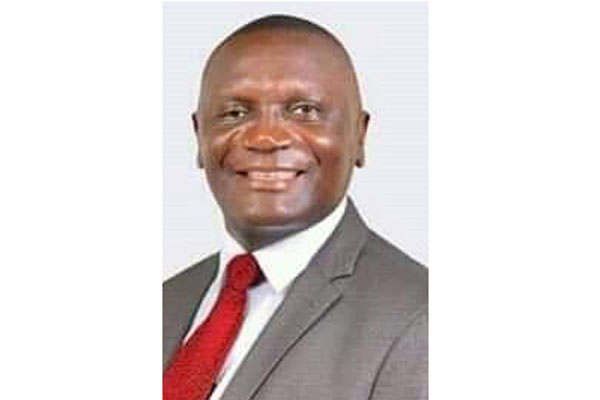 He is mayor-elect for Makindye Division. He is the incumbent Makindye Division mayor. Mr Nganda first contested on the DP ticket to become mayor of the city’s most populous division in 2016.

However, he later joined NUP, which he used to retain his position.  Mr Nganda says he will double his effort in fighting for bibanja holders (squatters) so that their occupancy is recognised by government. His other plans, he says, are to engage technocrats at City Hall to rehabilitate the dilapidated roads in the division. 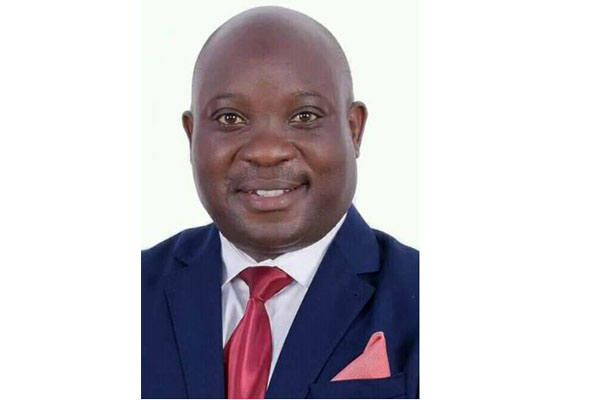 He is the mayor-elect for Nakawa Division after beating NRM’s  Bruhan Byaruhanga. Mr Mugambe first contested for the division mayoral seat on a DP ticket in 2016 but lost.

He previously served as a councillor in Nakawa Division council. He was also DP chairperson for Nakawa Division until last year when he crossed to NUP. He is a businessman dealing in real estate. He couldn’t be reached for a comment yesterday.

Museveni comes up against unknown quantity in NUP

The government has continued to try civilians in the military court where the rules of evidence are blurred. Unlawful possession of arms, usually...

Russia says US playing 'with fire' by imposing sanctions