Corporal David Ssali was convicted of murder on his own plea of guilt after noticing overwhelming evidence against him from prosecution, police CID spokesperson, Mr Charles Twiine said Monday

Mistrust as states fall out over jobs at EAC

A decade-long dispute over the distribution of jobs in the organs of the East African Community has come to a head at Eala.

It is alleged that Aziz Bashir was on Sunday involved in a minor accident with an unidentified boda boda rider who scratched his car, a Toyota Allex

The two were remanded to Kigo Government Prison in Wakiso District on several charges including murder, attempted murder and aiding and abetting...

The fate of graduate midwives in Uganda

Positions for midwives at bachelor’s level are never advertised...

Children can also get Covid-19

SC Villa predicament reminds us of work ahead

People are not starving; people are being starved

After the restoration of mailo as a land tenure system by the 1995 Constitution there is no legal provision in existence intended to breathe life into the mailo land titles which was extinguished...

People’s Front versus NUP: A battle for Opposition supremacy?

How October 9 was arrived at as Independence Day

How Mayiga turned his school into a mixed farm

How to grow fast yielding pumpkins this rainy season 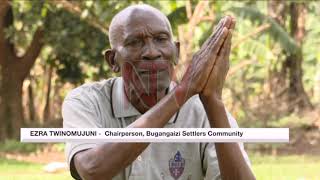 Tracking the troubles behind land transactions 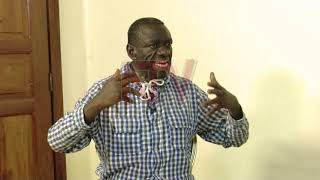 ON THE SPOT: Besigye talks about new opposition pressure group

How Koojo’s passion for cycling bore him a business

MTN IPO: It's risky to rely on speculators

Investors with securities accounts grow to 40,000

How much, what you eat at night is what matters

I narrowly survived a hysterectomy - Laker

Disclosure was very difficult for her because her children were very young; the eldest was......

Ask the doctor: How can I control the negative effects of contraceptives?

What to do when you crack, fracture a tooth

Rutabyama, survivor of the 1988 plane crash

Retirement is not about age but preparedness

What LRA left for the North: Justice in The Hague

Vipers soaked in all Police assaults in the opening minutes before cuffing the Cops in their own backyard, while Wakiso Giants had no teeth to threaten KCCA

Solskjaer's men had not lost an away league game since January 2020, but their shoddy defending......

Uganda U-20 get Botswana in new draw

Big boys back in title hunt 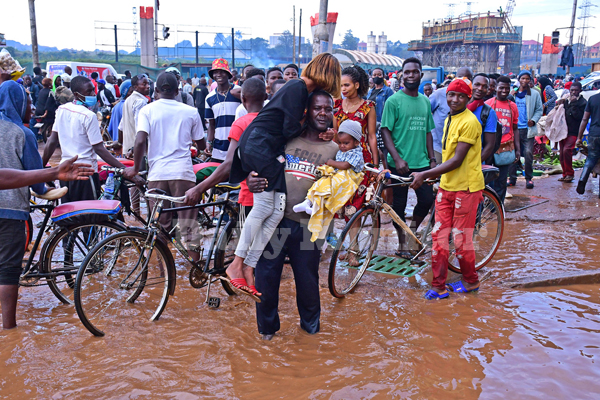 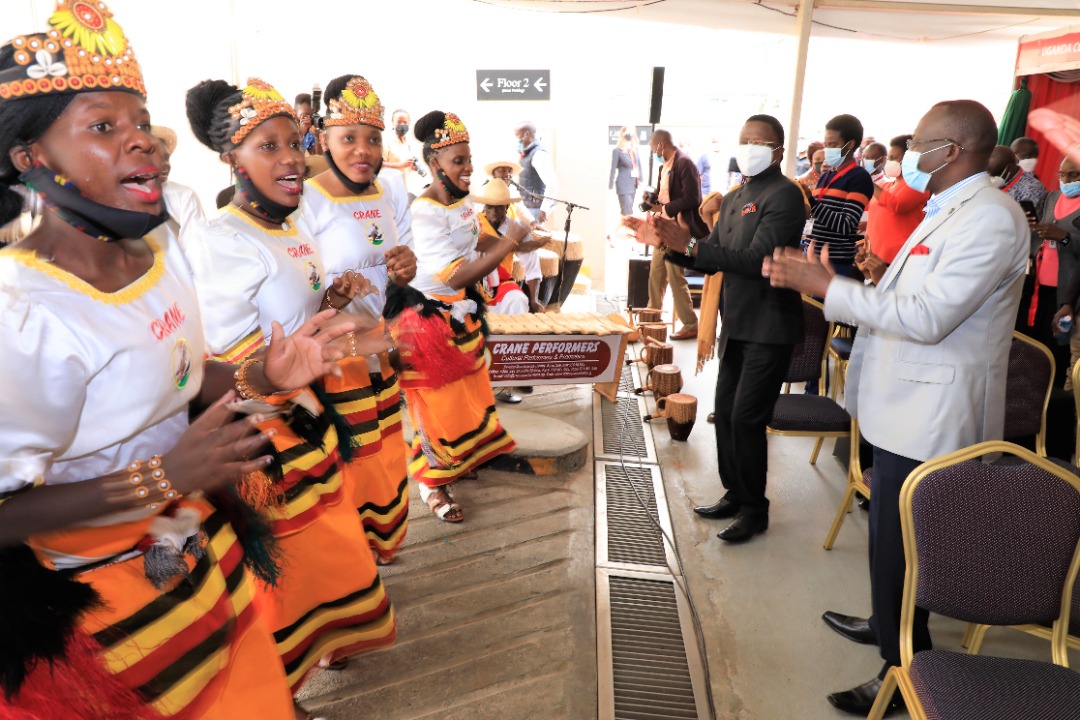 What you missed at Uganda's Independence week in Kenya 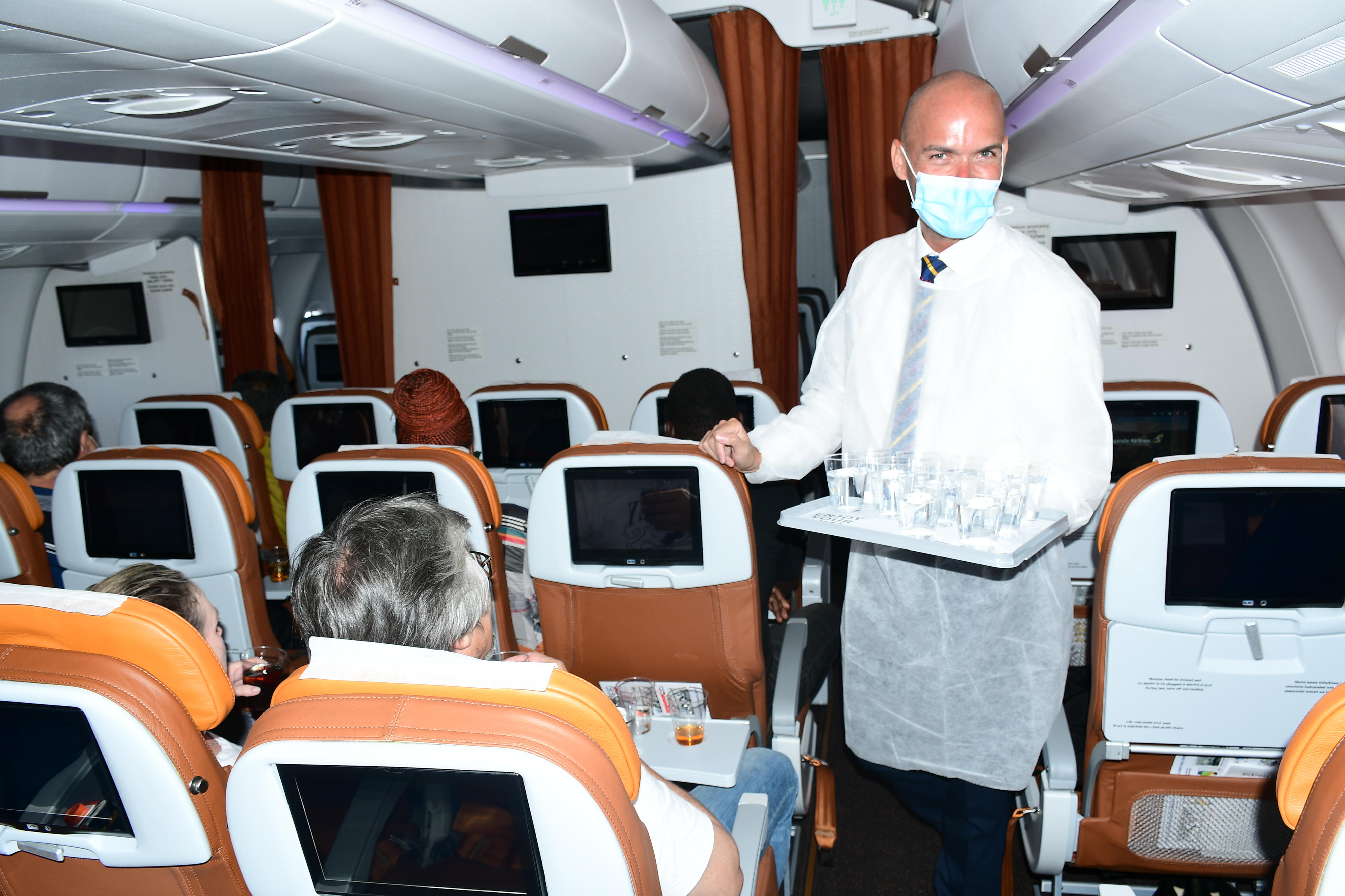