November riots: Are killers above the law?

A December 5, 2020 official report into the killings, names military police personnel, police and soldiers from UPDF’s 1st Division based in Kakiri as those who subdued the disturbances

Paul Owor and his alleged accomplices are currently detained at Jinja Police Station, Kampala following their arrest on May 14

The gangs comprise young men in their prime, who move in dozens to snatch valuables from women, especially handbags, laptops and mobile phones

Dear MPs, welcome but do your work

The election cycle is a brutal one and making it to the House is worth celebrating...

Middle East conflict: Arms are for war, not peace

Is our critical infrastructure secure?

Respect for Kadaga as Speaker of Parliament

Criticism against Museveni should be based on facts

Learning Kiswahili  is key for Uganda

Over the last several years, a noticeable pattern has taken root at state occasions held at Kololo

Our obsession with exam results does not always tally with reality

For years, we have been programmed to study hard to secure our future. But does excelling in......

Museveni vs the West: A journey down the complicated relationship

Madilu finds a fortune in fish

How you can grow Arabica coffee this year 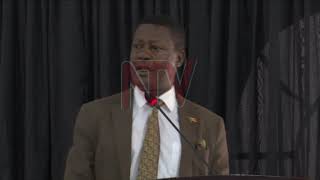 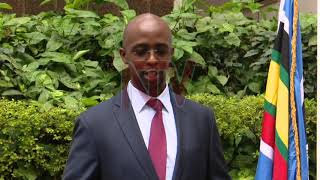 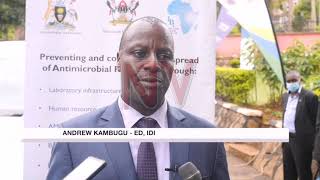 During 2020, money sent by Ugandans working abroad fell from $1.4b to $1.1b due to Covid-19 related disruptions

Banks paying price for trillions locked up in commercial court

According to a 2020 report by Francis Gimara, the former of Uganda Law Society president, more......

Working 55 hours or more per week was associated with an estimated 35 percent increase in the risk of suffering a stroke, and a 17 percent rise in the risk of dying from ischemic heart disease...

It’s the PLOT; the Podcast Lecture On Things

The PLOT lends itself to the concept of lecturing an audience who seek to learn about life and......

Folic acid could save your  child from neural tube defects

When the monster lurks deep in your nasal passage

How do I reduce vaginal dryness after a hysterectomy?

Our obsession with exam results does not always tally with reality

Retired judge Daniel Weinstein upheld a claim lodged by Wilder that Fury must face him in a......

This is my season, says Express' reborn Kambale

Power find new depth beyond the abyss they are wallowing in 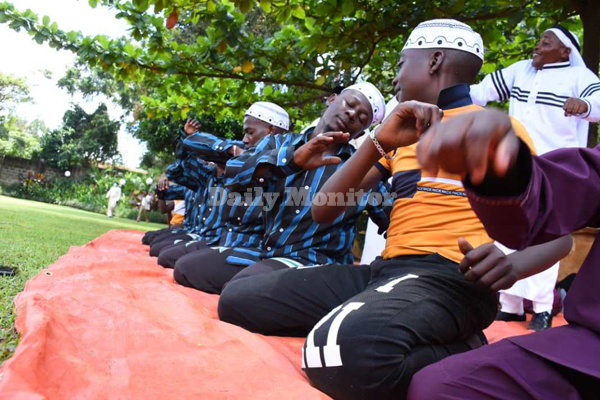